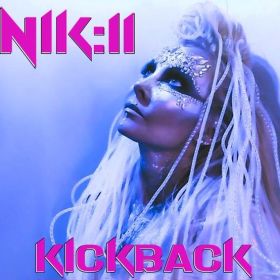 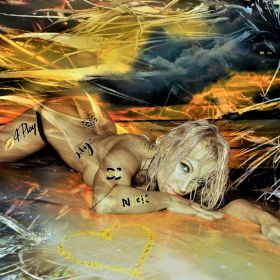 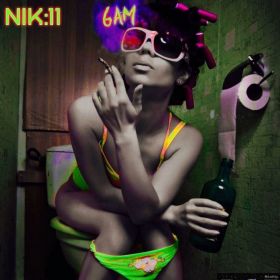 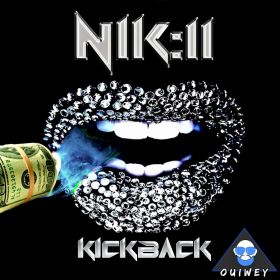 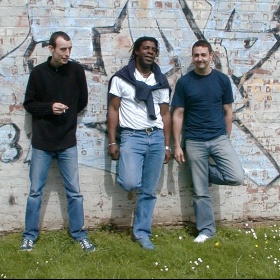 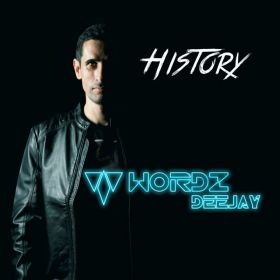 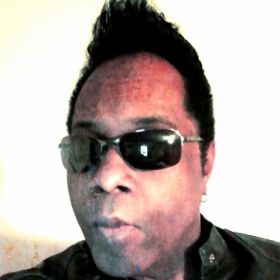 EDM Producer, Artist, Songwriter and DJ NIK:11 is currently Billboard's Top 5 Breakout Artist on the Billboard Dance Chart with her new track KICKBACK. NIK:11 has also won the award for Best EDM Artist at the HMMA's in 2018 & 2019.

NIK:11 produces and releases one hit track after another worldwide, from bouncy Big-Room beats to Electro and Tech House. NIK:11 sets the music world ablaze with each ... read more 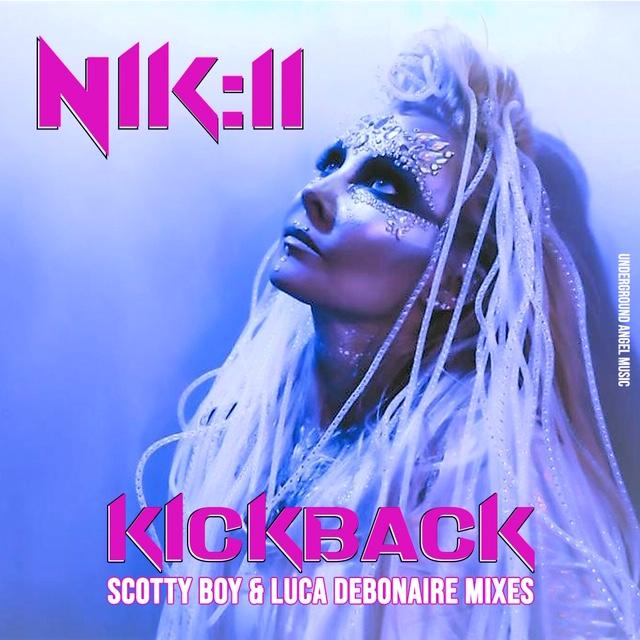 NIK:11 6AM Press Release: Like a force of nature, DJ/producer NIK:11 comes on like a tornado with her latest club single, “6AM.” Sexy. Subversive. Exciting. NIK:11 sets the music world ablaze with her most incendiary single to date. By pairing a bouncy big-room beat designed to send shockwaves through a festival crowd with verses that leave nothing to the imagination, NIK:11 bares it all in this sultry cut soon to become the not-so-guilty pleasure of a generation. NIK:11 “6AM” is out!! After a 60-second buildup of high-octane electro house with accents of Melbourne bounce, NIK:11 sets the stage for a synopsis of her typical evening. Her fast-paced style of storytelling creates a montage of images in the listener’s mind, like a slide projector flicking through the highlight reel of a treacherous night out. Her insouciant delivery is juxtaposed with the outlandish scenarios depicted in the lyrics. Where words fail, her narrative gives way to a thunderous drop of the bass. Midway through the track, a variation of the melody adds just enough depth to keep the seasoned listener interested. The structure then plays back in reverse, teasing all the way through to the bassline kicks that remain at the core of the track’s foundation. NIK:11 is a DJ and producer who gives her all every time she steps behind the decks. NIK:11 toured with the likes of the Beastie Boys, Green Day and George Clinton. After her colorful career sent her across the globe and drew the attention of publications including Rolling Stone, Entertainment Weekly, FHM and others, NIK:11 shifted her focus to the vibrant world of electronic dance music. Her debut album landed her two features in Billboard Magazine as best new and upcoming artist!! NIK:11 Music Biography: NIK:11 was once a featured recording artist, produced by George Clinton. NIK:11 has performed on many stages like Lollapalooza and the Rock and Roll Hall of Fame. NIK:11 has been on several tours in America, Japan and Europe with recording artist such as Beastie Boys, Green Day, Smashing Pumpkins, Sean Paul, Insane Clown Posse and Bootsy Collins earning national and international recognition. While touring NIK:11 was documented by Rolling Stone, Billboard, Spin, Guitar School, Entertainment Weekly, and FHM to name a few. In one of NIK:11's music reviews, she is best described as "Crystal Method meets Nicki Minaj". Finally!! Hard-core electro groove sound, jagged, yet very danceable. NIK:11 relies on heavy beats, funky grooves and metallic vocals instead of nice cheekbones. NIK:11 left the Funk to produce her own sound and style of music, gaining the attention of Billboard Magazine with her first solo studio album titled, Hellbound. NIK:11 was featured twice ranking #1 as the best new and upcoming musical talent and has since licensed and produced music for popular shows on NBC, ABC, CBS, VH1 and MTV. NIK:11 has also been a working actor for many years with starring, supporting and feature roles in both television and film. As an actor, NIK:11 has worked with companies such as 20th Century fox, Warren Zide Productions, NGM Enterprises, E!! Entertainment, Travel Channel, and Baywatch productions. NIK:11 has been featured in both TV and Film such as Baywatch, E Channel, Inside Edition, Today Show, Dateline and MSNBC. As a SAG/AFTRA actor NIK:11 has had the privilege to work with actors such as Jeremy Piven, Jon Favreau, David Spade, William Forsythe, David Steen and Tristan Rogers. NIK:11 is the latest in a long line of Detroit-bred talent to take on an international reputation. NIK:11 was first inspired to the underground, electronic music subculture and loves expressing her creativity through music production and DJing.

NIK:11 6AM Press Release:
Like a force of nature, DJ/producer NIK:11 comes on like a tornado with her latest club single, “6AM.”

I wanted to touch base and let you know that I finally have some NIK:11 Merchandise, just in time to celebrate hitting Billboard's Top 40 Dance Charts.

Please let me know what you like and what type of NIK:11 merchandise you think I need to create.

I've been working so hard this year creating music and building fans, I just wanted to take the time to say thank you from the bottom of my heart for your love and support and thank you so much for all your comments and emails.

I get so motivated when I receive emails from you guys, it gives me the drive I need to keep creating music. 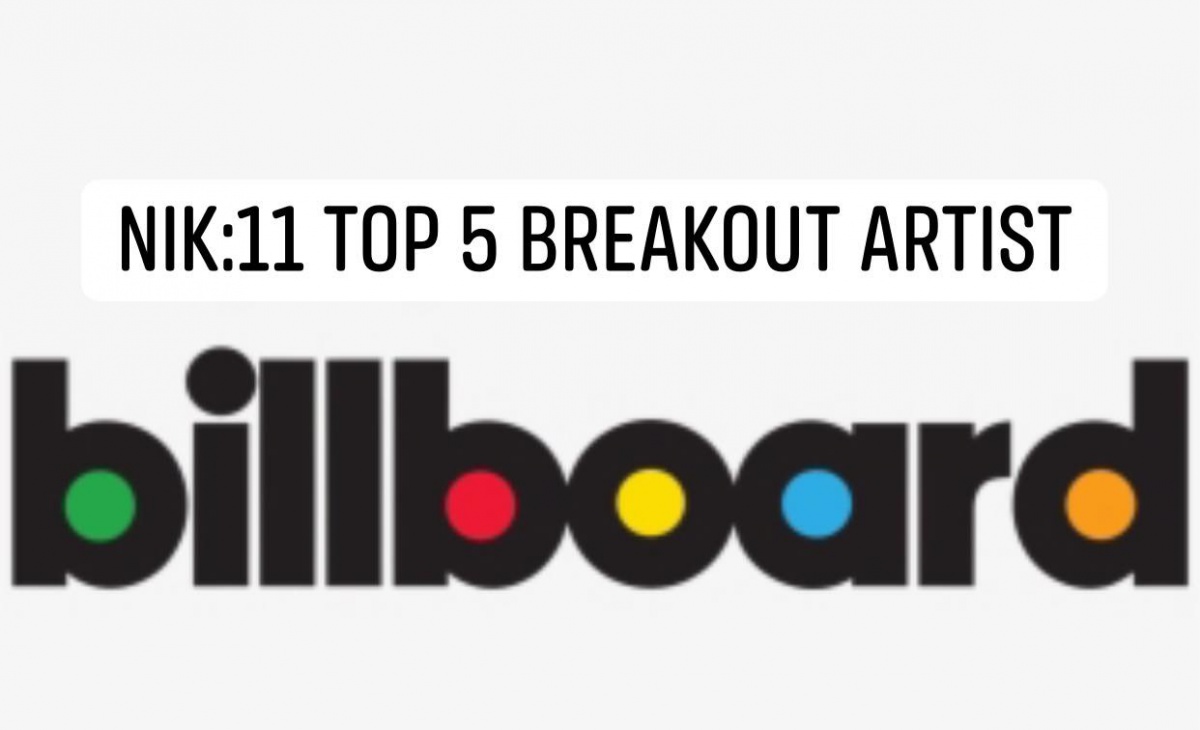 I wanted to connect with you guys and let you know that the Soctty Boy remix of KICKBACK is currently Billboard's Top 5 Breakout track on the Billboard Dance Chart, right next to Madonna at #4.

Thank you so much for your love and support.

Today is my birthday and I never ask for what I want, what I really, really want.

For my birthday I would like for all my Friends on social media to Buy, Spotify Stream and Share one of my mixes of my new release KICKBACK.
link

As an Independent Artist I work my butt off to produce awesome tracks and music videos. I do this all with my own money, for the love of YOU and for the love of music.❤️
link

This would be the most amazing gift ever.
link

I'm so happy my new track has been released. I also have a few really great dance remixes on Spotify, so please check them out as soon as possible :)

I would be so grateful if all you N1M NIK:11 fans could please share on Spotify and other social media platforms.

I really hope you like this track KICKBACK as well as the Music Video that was shot in Las Vegas.

HELP!! Trying to monetize my YouTube channel before releasing my next music video KICKBACK!! Goal 1000 subscribers!!

Subscribe to NIK:11 and I will send you FREE music downloads to show my appreciation.