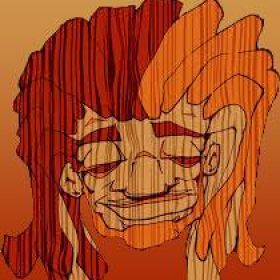 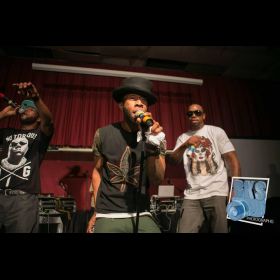 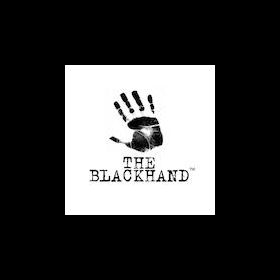 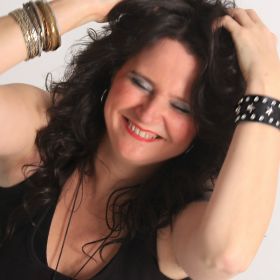 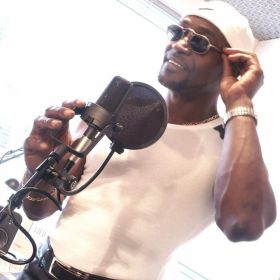 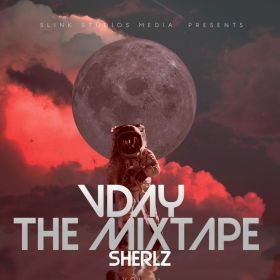 Wudgrain, born (expired link). Collins in Memphis TN has been composing music since the tender age of 14. Wudgrain began industry level production around the age of 23. He has worked with some notable artist: "JASE 4 REAL"_This is the name that's sure to be echoing everywhere! Lead singer of the platinum selling R&B quartet, Soul For Real, is still going strong as he prepares to release another solo album. J ... read more

HMU, this is all me & my team do everyday. Compose, produce, then search for the right artist to fit with the production, etc... hmu either on N1M.com or facebook.com/wudgrain or wudgrain.musik@gmail.com or call 702wuddro0 - 7029833760. Era'Gant Entertainment, llc

HMU, this is all me & my team do everyday. Compose, produce, then search for the right artist to fit with the production, etc... hmu either on N1M.com or facebook.com/wudgrain or wudgrain.musik@gmail.... 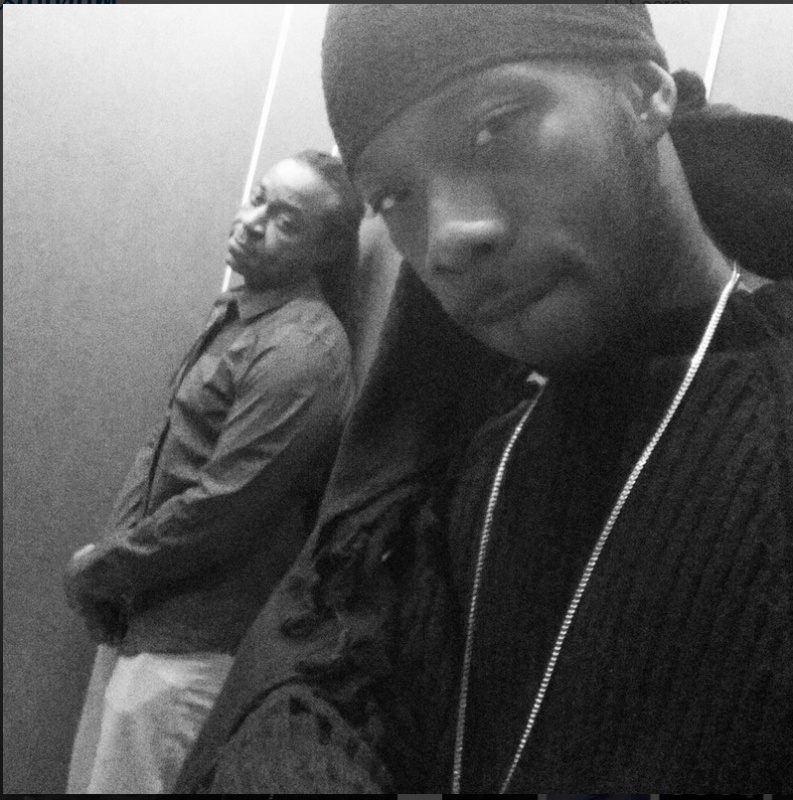 Yoo...... It's good to see our (expired link) Subscribers are truly enjoying our Musical Products (lol, even if it's just 2 Songs).
We honestly appreciate all & any support that we receive from & through our N1M Subscribers. You messages are the motivation that's come in everyday and we LOVE IT. You guys are all over the world enjoying our sound/style of music which is a reflection of what we feel when creating, then listening to play back, then trying keep it FUN for us and you.
We have new content being polished for release the 1st of 2016. "Amazing" is the experience we're creating/cooking right now & we're determined to get it right and stay at the level of music that is accepted the world around. Again Thanks To All. 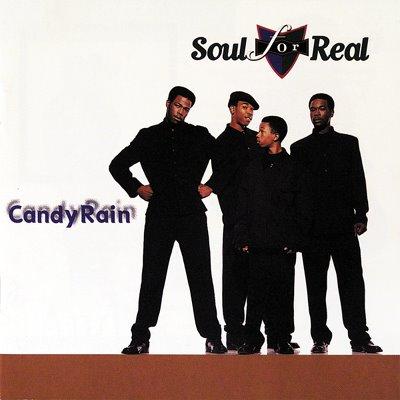 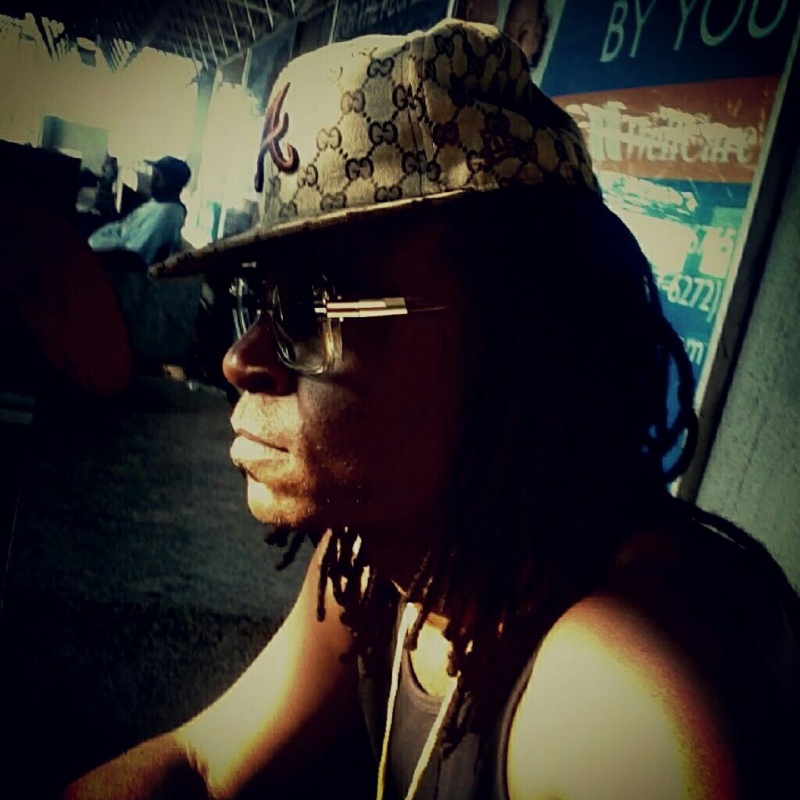 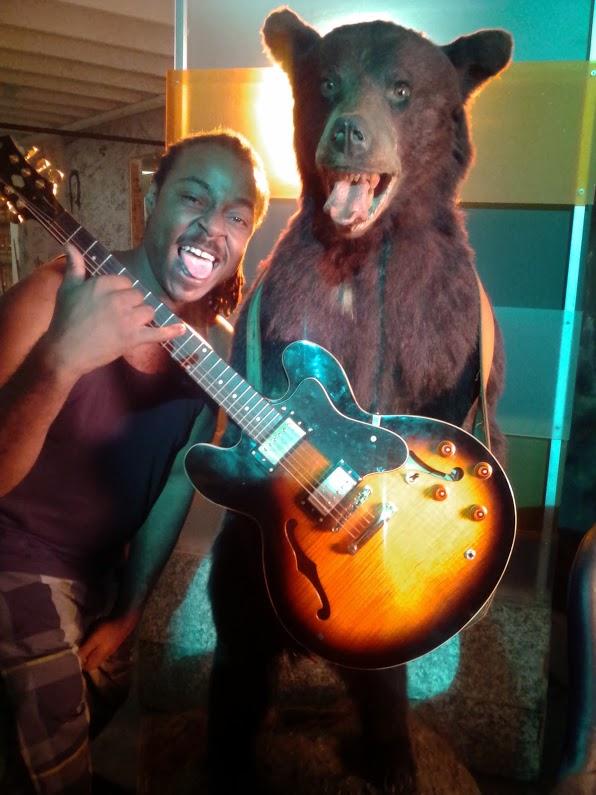 "WS 'UP" is the New Single from "JASE 4 REAL" produced by WUDGRAIN MUSIK. This tune will have dancing around, jumping up & down and simply enjoying the moment with your partner in life having a great time together or apart. Simply put, this is a good spirited track for those who love good music.
Performed by "JASE", lead singer of Platinum selling R&B Quartet "SOUL FOR REAL"((expired link). "CANDY RAIN" "EVERY LITTLE THING I DO") he delivers the type of performance that only a seasoned vocalist could. Soulful, emotional & down right Jammin is what you'd expect from this artist who made you groove in the late 90's as a 12 year old now fully matured and with the production by WUDGRAIN MUSIK, expect nothing totally original sound to the MAXIMUM. So to all we'd like to say WS' UP & stay tuned in for whats next!
Thanks & Love - WUDGRAIN MUSIK

Bigg Thank You To All

Hello to all & a bigg Thank You to all. Jase & I are working hard in the Lab cooking up something new for you & hope to keep the quality as high s we possibly can. The new sound will definitely reflect whats going on in our day-to-day. So once again.... Thanks to All.

Ws UP!!!! Thanks for following and don't forget to checkout (expired link) for more music and videos.
Booking Info:
Jasemakermusic LLC
contact1jmm@(expired link)

JASE
This is the name that's sure to be echoing everywhere! Lead singer of the platinum selling R&B quartet, Soul For Real, is still going strong as he prepares to release another solo album.
Jase will always call New York home but currently resides in Atlanta, Georgia, where he's been focused on writing, recording, and producing his album, The Chase. The album is described as having a clever, hood-sexy sound with songs that are ultimately about love and life; it's a true display of mature urban music with crossover appeal. While concentrating on the promotion of this project, he still performs with the group, singing their hit songs of the mid-nineties as well as their recent songs, including "Sun Comes Up" and "Motive". Music has always been Jase's passion which drives his pursuit. His hard-work and ambition keep him confident that he is "the next best thing – what the industry has been missing".
Jase's first musical influence was his Pop's church where he began singing at the early age of 4 years old. From then on, he was also guided by the music of classic hip-hop and R&B artists and developed his own vocal style. He began singing professionally at age 12 along with three older brothers; the four of them comprised the R&B group, Soul For Real. The group released three albums, the first of which launched their careers. It was released in 1995 under Uptown MCA and featured the hit songs "Candy Rain" and "Every Little Thing I Do." They toured the United States and overseas promoting these albums, earning a large fan base that remains loyal and has only grown over the years as is evidenced by Facebook and You Tube reviews.
Although Jase gained much recognition and popularity in his early teen years, this multi-talented, self-contained superstar has remained grounded. Continuing the verse that started this, "...love it when they screaming my name, but I always remember from where I came. Forget the chains, the rings, and material things, and I lift my eyes to the hills..." There's only one way to go - up!
TRUELY AMAZING!!!

Wud DayN Da A