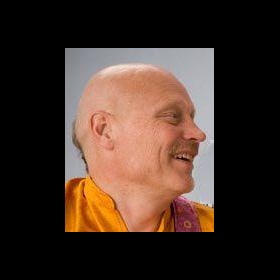 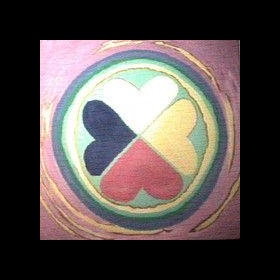 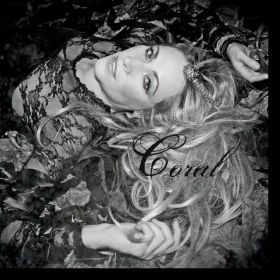 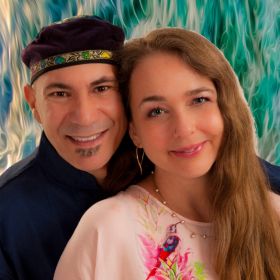 All skills from studio, and live sound technician, composer, arranger, producer of music since 70s and live artist

All skills from studio, and live sound technician, composer, arranger, producer of music since 70s and live artist

New song "Heavenly Dancer" from Tiwazji up on N1M

Dear subscribers!
Lend me an ear to this newly recorded miracle, that came in an instant to me, and spent the whole 8th of August creating, free downloadable! Cheeers!
Love and gratitude
Tiwazji

Hello beloved subscribers!
I am dream becoming, merging with my instruments, coming out how healing feels when the darkness is really dense and hard to get through. In a recently improvised piece called "DreamBecoming all passed, no re-takes at all. Grateful for the music as the light medicine. Enjoy, made it free for you to download!
Grateful for all support I get from you all! Thank You!
Greetings from graceful Andalucia, Spain!
Tiwazji

New music from Tiwazji music now up on N1M 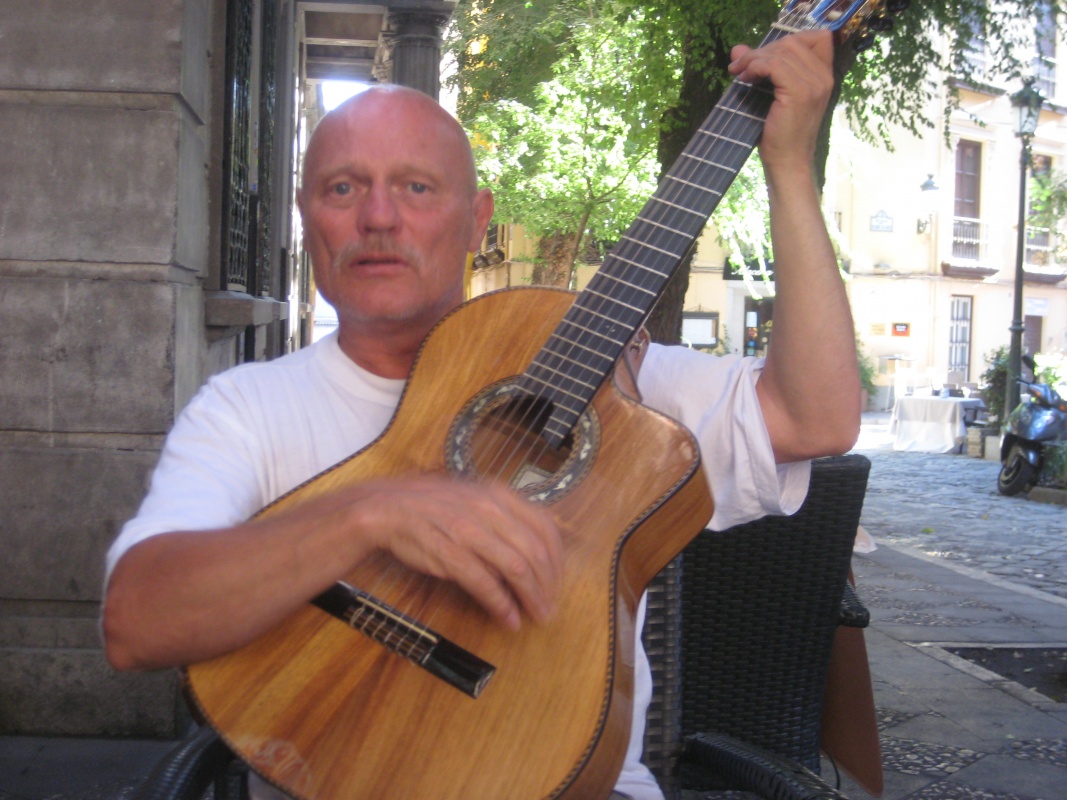 Hi all subscribers!
The song "Integreting" is recentlyly improvised from April 2015, "The Queen of Nubia" is more arranged, and others re-scored, with new set ups, the new thing is that now I decided just having fun with the music by playing in the present moment to see what comes out from it.

Welcome to listen to this unexpected music now. I made the songs for you to download for free!
Greetings from the heart of Andalucia
Tiwazji