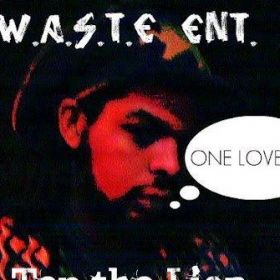 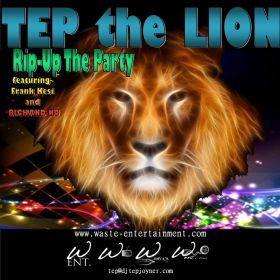 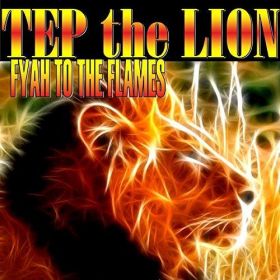 Fyah to the Flames single 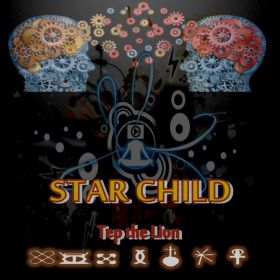 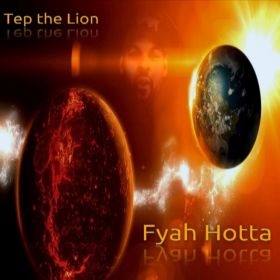 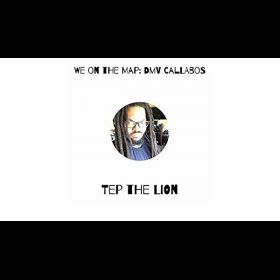 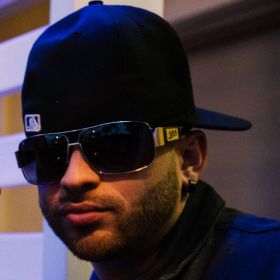 About Tep the Lion

As a recording artist, Tep Joyner is known a ... read more

Reputed and Respected as a local passionate visionary, emcee Norris Aaron Jenkins, Jr., a.k.a. BIGHAND-NO, is a spirited rap artist from Landover, Maryland. He is currently CEO of his label, W.A.S.T.E. Entertainment, a young empire of businessmen and performers, and has launched several albums, mixtapes, and cinema compilations. He released his first project, One Life to Live in 2001 and his creative production has spilled over into assembly of dynamic projects since. Another early release, Doe Equals No, was his first 3-song EP, and a trio that introduced the lifestyle of the acronym for his label, “Wandering And Surviving Through Everything”. Sharing the story of most thriving urban musicians, he has experience hard times and opposition, yet BIGHAND-NO has asserted himself as an innovator in the arena of entertainment, currently completing his new mixtape Extra Crispier featuring his recently departed FAT K1. BIGHAND-NO is a charming go-getter that embodies rhythm and style. His lyrics are nostalgic of all the greats and pioneers artistic expression. He raps about life, dreams, improvement, and overall success. BIGHAND-NO aspires for great heights in the hip-hop industry and is guaranteed to be a household name in times to come. Official website www.bighandno.com Instagram @bighandno Twitter @wasteent Fb www.facebook.com/wasteent Youtube www.YouTube.com/wasteent2k12 Soundcloud @wasteent W.A.S.T.E www.waste-entertainment.com

Reputed and Respected as a local passionate visionary, emcee Norris Aaron Jenkins, Jr., a.k.a. BIGHAND-NO, is a spirited rap artist from Landover, Maryland. He is currently CEO of his label, W.A.S.T....

CATCH THE PODCAST FREE! @ (expired link)
Live interviews and good music every Monday through Thursday 6:30AM EST on the Stationhead app with DJ PushPlay and the (expired link) movement. (expired link) = Wandering And Surviving Through Everything by Working And Striving Towards Excellence!!!

MERCH FOR THE HOLIDAYS!!!! 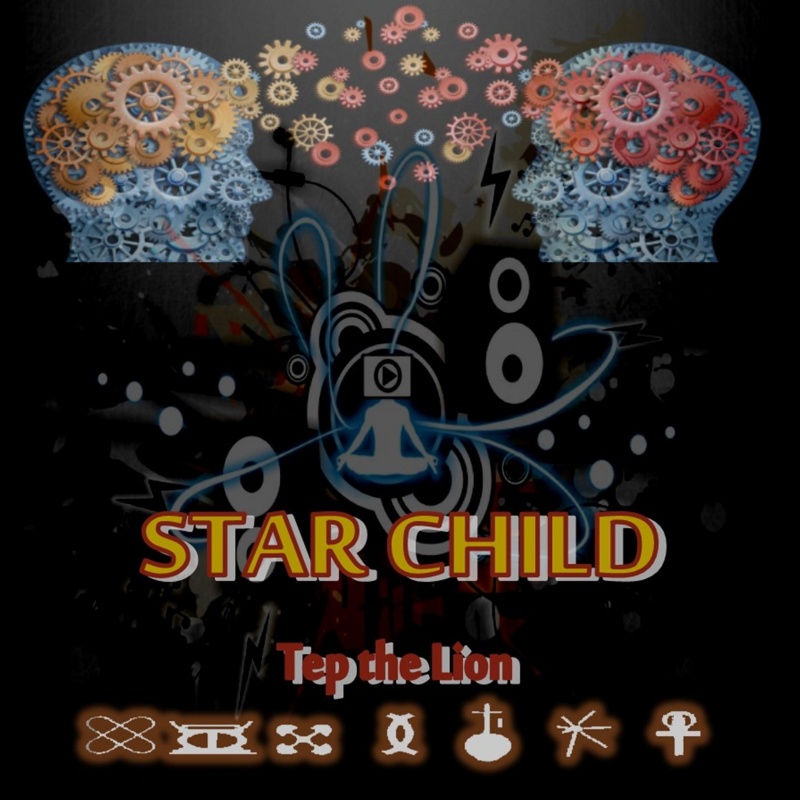 Hi Family,
Tep the Lion is going Global and you are my global family. Please enjoy and share these links to my merchandise shops!
Get free music downloads with this one @(expired link):
(expired link) 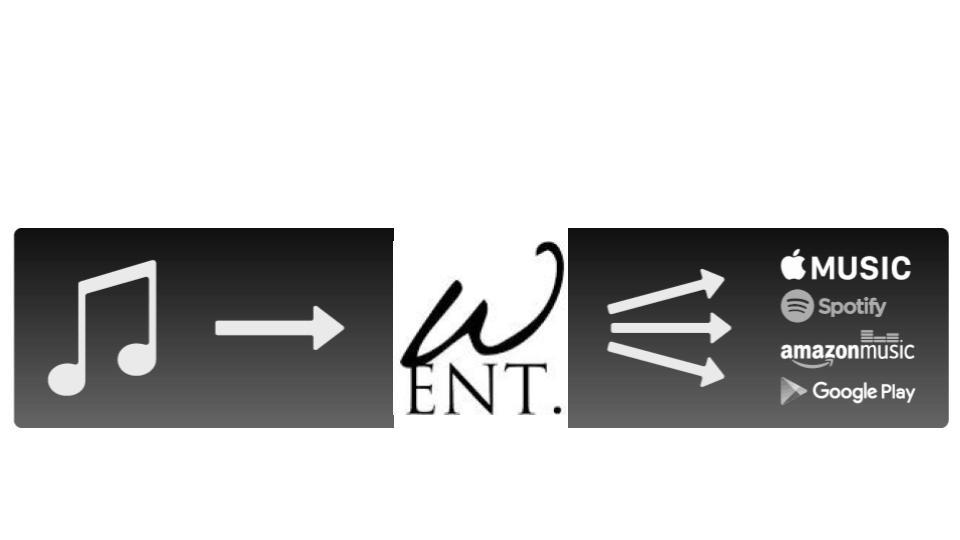 Lets get the Fyah Hotta!!!! Follow Me here: (expired link)

Looking forward to coming to your town!!!!! Thanks for all the support!!!!!! 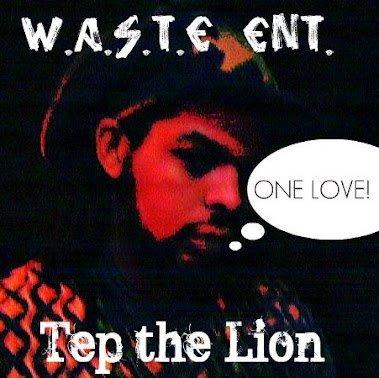 Please send me yours so we can support each other!

Rip Up The Paerty Cover big (1)

Rip Up The Paerty Cover Official

WE ON THE MAP

WE ON THE MAP