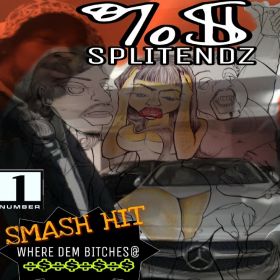 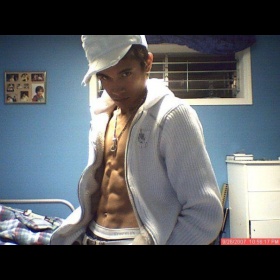 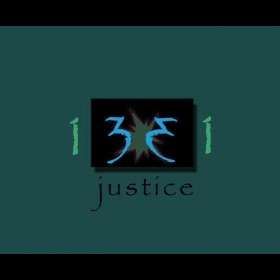 I TELL MY BITCH by SPLITENDZ THE PROFIT (BUGLEBLACK PRODUCTION)

(expired link) (I TELL MY BITCH) IS THE FIRST HIPHOP SONG THAT I EVER DONE SEPTEMBER 2016. ORIGINALLY A BUGLEBLACK PRODUCTION, SHOUT OUT TO BUGLEBLACK FOR THE TRACK. (expired link) IS A TRUE STORY ABOUT ME JUMPING HEAD FIRST INTO SOME MODERN DAY IZM BACK IN 2004. THIS MUSIC VIDEO IS A COLLECTION PLUS COLLABORATION WITH @TOY_HUSTLE FOR EDITING AND ENTERTAINMENT VARIETIES AS WELL. REMEMBER TO SUBSCRIBE ON WWW. CANNABISANDCOMEDY .COM WHERE WE BRING COMEDY AND MARIJUANA, MUSIC AND ARTS. THE ARTWORK THROUGHOUT THIS MUSIC VIDEO IS BROUGHT TO YOU BY @STR8FEDI (expired link) #ARTBYALEEM "LOS ANGELES CA ARTIST"

STONERS ETIQUETTE WAS MADE IN THE LATE SUMMER OF 2018 LOCATED IN THE SLUMS OF LOS ANGELES CA. This track was produced by @Toyhustle from Los Angeles Ca. I decided to let @Sincerethegreat from New Orleans jump on the dreamy WestCoast storytelling production first. I filmed this video with a 4K Samsung S8 on a trip to Los Angeles Ca headed to Las Vegas for the WEEKEND. Shout out to BUGLEBLACK for all the consistency. "Nothing SUCCEEDS like SUCCESS" INSTAGRAM @STR8FEDI

Here's a Hop Hop visual about Los Angeles street politics. The introduction was created by Toy Hustle track titled "WHY ME." I produced "SET TRIPPIN 1X" Ft. (expired link) Mcgee's samples. Solid wicked South Central Classic GANGBANGIN beat. The next production that follows is my song titled "$EX & FAST CASH" (A tribute to an album in the future which titles cant be said due to bitters). I'm making my own vision with MAD MALIQUE FILMS/DFU (DATS FUCKED UP) ENTERTAINMENT and a few other SELFMADE identities for business. Stay fetishist! Outty 5000 G, see me in HEAVEN

Here's a music video that I (SPLITENDZ THE PROFIT) Written, directed, costarred in, and practically filmed. It was predominantly filmed on an ATIS 4000 (AB TRAINING INVERSION SYSTEM). This sound comes from and oldschool jam, Redone by BugleBlack and filmed right here at (expired link) (BUGLEBLACK PERFORMING ARTS STUDIO) Los Angeles Ca. I freestyled this song titled "DAT NIGGA ALEEM" in late 2016 fucking around high ass eagle pussy fresh out of Anesthesia (Surgery and all). As of today I have plenty of topics, snippets, music, and ofcourse more art. Check me out on Instagram @Str8fedi (TATTOOS/LOGOS & CHARACTERS/SILK SCREEN etc). Big thanks to Chuck Hamilton (expired link) Big SUAVE for Writing the hook and PERFORMING.

Been working on this particular project for a while now. This is really a Docu-movie on my lifestyle some years ago. I'm sure a lot of yall can relate. The production was created by BugleBlack, written and filmed by Splitendz the PROFIT. GANGBANGIN and PIMPIN Remix is a spin off of the first GANGBANGIN AND PIMPIN DONT MIX. Pimp-hop at its illest and looniest, yet certified.