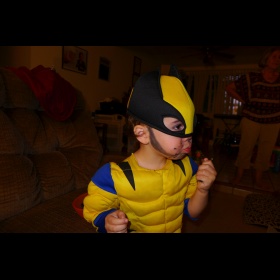 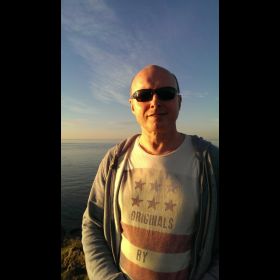 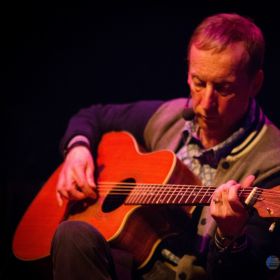 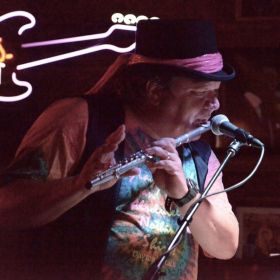 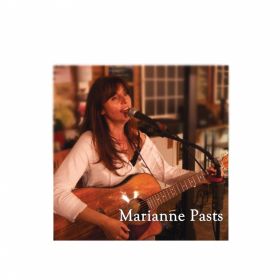 Rick Armstrong is a retired band and choir director. He has also performed music professionally for over 40 years. In the late 60s, Rick performed with Truth, a popular band in the southwest Texas area. They recorded an album called "I Love You Gorgo" which is still sought after by collectors today. In the 70s, Rick performed with Westwind, touring all over the United States and Greenland. In ... read more

I uploaded a different song on N1M called Simple Kind of Love. Check it out. Thanks again for being on my mailing list.
Rick Armstrong

Thank you for your support! I also have some music on i tunes, some of which is different than what is on reverbnation. If you would like to check it out, look for the album Microbrew by Rick Armstrong. And those of you who recently joing my mailing list, thanks again. I'm still trying to make arrangements to get a video made. Stand by.
Rick

Still planning on getting a video uploaded. Also, I am going to upload a new instrumental piece. Stand by, and thanks for your support! Rick Armstrong

Thanks for your support of my music. Look for a video coming up in the next couple of months featuring myself and talented musical partner, Brian Russo.