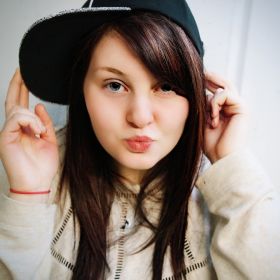 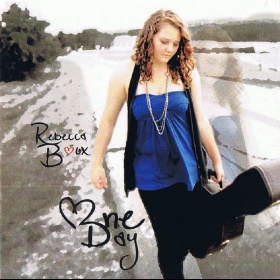 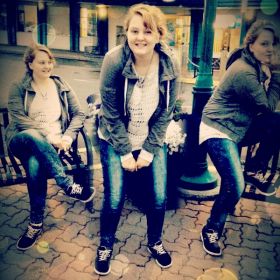 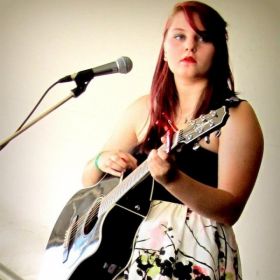 I am a singer/songwriter from Victoria BC, i love music and writing, and I hope to do it for the rest of my life!

New music coming soon! Keep an eye out for updates or subscribe to my Mailing List to receive newsletters as soon as I have new songs up!

Flying solo! I write & compose/produce the songs (whether full instrumentation or just live acoustic) on my own, I sing all the vocals and backups/harmonies. Etc

Flying solo! I write & compose/produce the songs (whether full instrumentation or just live acoustic) on my own, I sing all the vocals and backups/harmonies. Etc

It's been a VERY long time but I have finally been able to upgrade my membership back to DIAMOND!!

That means that coming your way VERY VERY soon will be ALLLLL the long overdue updates, new photos new songs more newsletters and ALL THE OTHER GOOD STUFF!!!

This newsletter is yes, short and sweet and exciting!! But that's all I wanted to tell you guys!!!! The wait is finally over!!

Take care, enjoy your holidays and keep your eyes peeled for the upcoming new material and updates!!!

Another Song Uploaded! My 2013 Cover of Demi Lovato's "Give Your Heart A Break"

Rebecca Boux
Give Your Heart A Break (Demi Lovato Cover)03:26

Just a quick little post to let you know that I added yet another song to my page here; it's another cover song, no new originals uploaded yet as I am mostly working on album songs and so those won't be uploaded for awhile yet...

This song I recorded in 2013 (I was 19) with a talented young producer named Brooklyn (he had his own production company called 'BG Soldiers at the time) who was in need of a female voice for his production portfolio! Together we decided on what song I would cover, which ended up being the infamous pop-anthem "Give Your Heart A Break" by one of my major musical influences and favourite singers, Demi Lovato!

This was my first time ever recording a professionally produced, mixed and mastered track with somebody and I had just a great time tracking this song.

Now, I know I have uploaded a fair few covers to my page considering I am first, and foremost a songwriter, but! .... Unfortunately, until I can get my laptop working properly (or replaced.....) I am sadly unable to access and upload the majority of my recorded original song files-(however, they ARE available on SoundCloud!)-and so, my options for uploading songs (especially original ones) are somewhat limited to the MP3 files that I happened to have stored in my Dropbox and email accounts... for the time being anyway. :/

So, I do hope you enjoy this Demi Lovato cover, but if not, that's totally fine aswell, of course! It's got a more "produced" sound than I generally go for with my recordings, but the experience was so much fun for me when we finally got together to track it, and I was happy to help Brooklyn build his portfolio by adding a song sung by a female vocalist enabling him to further showcase not only his vast knowledge of music production, but also his genuine understanding that every vocalist has their own voice and their own sound. Different people, with different personalities, who have all found their own unique way of being heard when they're singing their hearts out- And Brooklyn seemed to really have a way of capturing that magic. 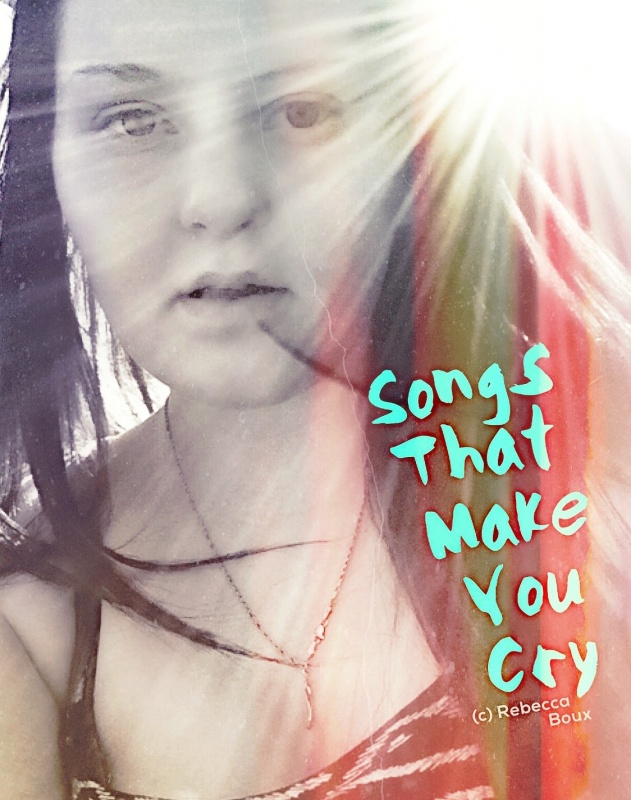 Hello everyone! Just a quick message to update you of a new uploaded song!

Just added another original song to my n1m account! An acoustic live demo for this song.

I call it, "Songs That Make You Cry".

It's a few years old now, but was a good live demo that I added a teeny touch of reverb to after recording it live, and then released into SoundCloud, as is.

It's been up on one of my SoundCloud accounts for a good awhile now, but is still one of my favourite live demos I've ever recorded. And! It is now officially listen-able on more than one of my music sites/pages (2, to be exact. :P), that I share and promote my music on.

:) enjoy! Feel free to send me a message and let me know what you think!

In case anybody wonders what I've been up to... UPDATE!

Hello to all my wonderful and magnificent and supportive subscribers!

We are nearing the end (ish) of January, the first month of 2017! I hope 2017 has been a friend to you all so far, or at least has been a decent start to this new year we've all dived into.

My January has been (for the most part) uneventful so far, however I do have a little update for you; an idea/plan that I've been wanting to put into action but have just been kicking around for awhile without making a serious effort to accomplish.... ;P :D ? (Haha #procrastination )

First though, I'd like to start off by again, thanking everybody that has been following me, because I appreciate it so so much! Thank you for continuing to support me, for helping me achieve the recognition I have so far, and for all the love, whether it be sharing my music with friends, or reaching out and writing messages to me so I can make personal connections with you, or posting reviews of my different uploaded songs so that I can recieve feedback to help me become a better musician! ... After all, every song play, rating, share, favourite, review and page visit is from you guys! So thanks! :)

Now, as for the update I wanted to share with you:

A couple of years ago I worked with some friends on a few professionally produced cover songs, under their indie music label "Hammer Records". As of right now only one of them has been released onto the web and that one is called "Somewhere Only We Know" by the band 'Keane'. (It's uploaded to soundcloud AND my N1M page-you may have already heard it, but if not feel free to check it out!)

The other two cover songs I recorded with them, were "Acapella" (Karmin) and "How You Remind Me" (the Avril Lavigne cover version of the song, that was originally Performed by Nickelback). These two songs I never released onto the web and so currently have not been heard by anybody other then the people I have showed them to personally, and my friends at Hammer Records (and anybody they may have shown) who produced and worked on the songs with me.

So I've decided that it's time to share the other two songs with you. I wasn't sure what order I wanted to release the two unreleased covers in, but have decided I will be releasing my cover of "How You Remind Me" first, followed by my "Acapella" cover sometime in the near future.

I am in the process of brainstorming ideas for creating some song artwork to go with the cover I will be uploading first. Once I am happy with whatever design I settle on, the track will be uploaded onto my page on N1M, and then shared/promoted so that I can begin to see what you all think of it! I'll also send out a quick newsletter to notify you all that the song is uploaded and ready for you to listen to!

Alright then, that's all for now! Stay awesome and I will fire off another newsletter as soon as I get that track uploaded!

Check out more of my music HERE!

Like what you hear on my number1music page? Feel free to have a listen to even MORE of my music, both originals and covers over at my soundcloud pages! link & link