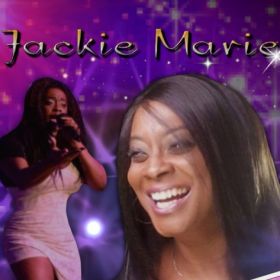 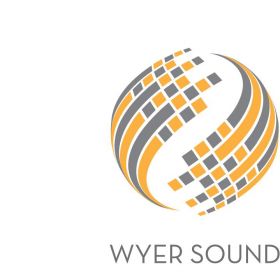 After 30 years of guitar playing in various cover bands, Phil has found a steady, interesting place in the local music scene : he co-writes (and plays) for Christian act GAJ -if you spell it aloud it will sound like 'I have done something' in French !. At the same time he leads pop-rock band ABM, playing original music along with a few covers... He loves good rock tunes (Queen), strong melodies ... read more

French band GAJ and I have released a few tracks in digital format, on all worldwide platforms -here is the latest single, called "Sail away" (Prends le Large). Hope you will like it ! (expired link)

Hi everybody, thanks for all these beautiful comments about my first three tracks. I have released a full album with GAJ band -here is the first single ! (beware, it's in French :D ) ->
(expired link)
cheers,
Phil

Hello dear followers, this is a new song -I think it's not too bad, and hope you will like it ! It is called "Lever les yeux" (Look Up). Cheers from France, Philippe.

GAJ are currently recording their 4th album -it already sounds amazing : the songs and the production (the engineer has worked with The Cure and George Michael.) are impressive. To be released in February 2018.

Just wanted to thank you for joining in.. And if you want to follow my (little) adventures in music, I also have a FB page : (expired link)
Philippe, Toulouse, France.