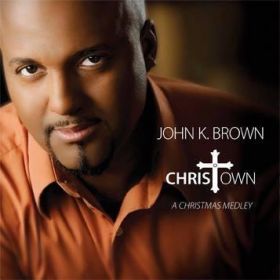 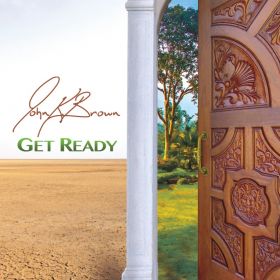 A 'just play it" Christmas 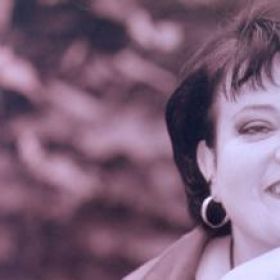 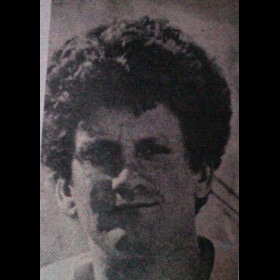 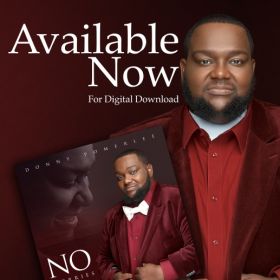 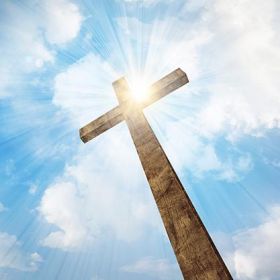 Former member of ROCKAPELLA from the TV Show "Where in the World is Carmen San Diego" John K Brown's new album GET READY. Get your copy at link or at digital outlets nationwide below: 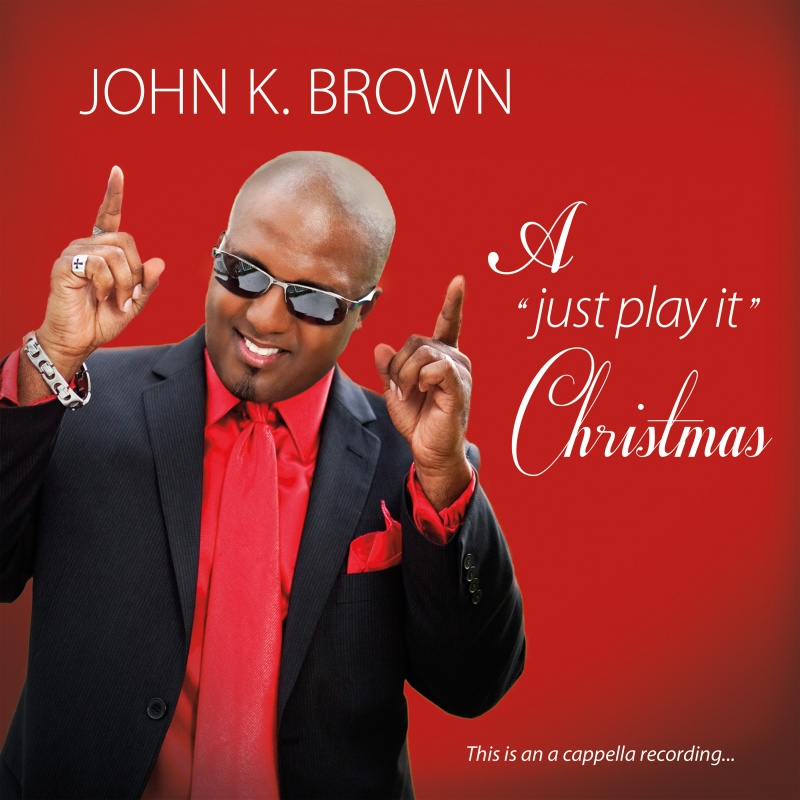 A Just Play It Christmas

A Just Play It Christmas 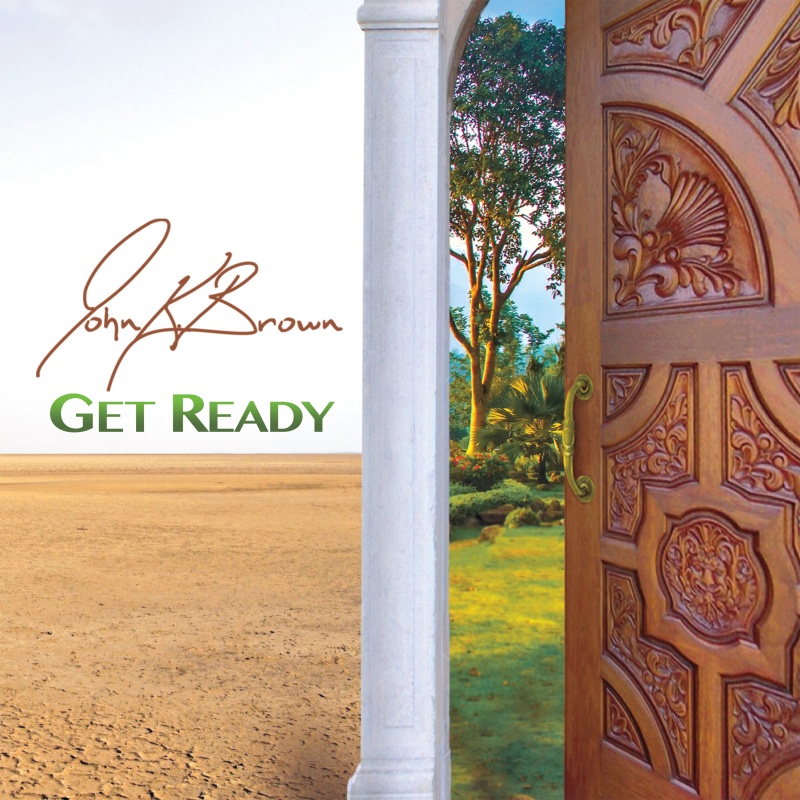 John K Brown's debut acclaimed Christmas a cappella album with single Three Kings (Jesus Fever) hitting the #5 spot on the top 30 Independent Gospel songs chart from GospelUSA Magazine (check out the video on youtube) A "just play it" Christmas (#1 right here) and Unplugged (a cappella gospel) is now available on ALL DIGITAL OUTLETS wherever you get your music. Also hard copy available at: www.cdbaby.com/cd/johnkbrown24 At #1 on the charts you don't want to miss getting this album! New Single No Nobody (Like Jesus) coming soon to I-tunes, hear it right here Find me on these social networks: Twitter- John K Brown (jbtrustgod) https://www.facebook.com/projectjkb Linked IN- http://www.linkedin.com For booking and events contact James Huggins Jr. 646-539-0250 John K. Brown started singing at a very young age and God has continued to bless him with a career in this industry. He grew up in Louisville, KY (a southern boy) and attended performing art schools from late elementary school and all through college. His first taste of Musical Theatre came when his mother sent him to Europe on tour with his performing high school ensemble where he was the lead vocalist. His credits include 10 years at Walt Disney World (currently as Judge #1 at “The American Idol Experience”), Leadership Coordinator and Safari Stan for “Enviropals” (currently running on PBS) and an former member of almost 10 years of the acclaimed international a cappella group Rockapella (from the hit PBS show “Where in the World is Carmen San Diego”). He has worked with World Class Artists such as Phil Collins, Tina Turner, Steve Tyler, Denise Haysbert and Julie Andrews. John is also directing a Broadway Bound Musical “Requiem For A Young Man” written and composed by Ronald Owen (Dove award winner for composition 2007 for film “End of the Spear” and score for feature film “The Last Ounce of Courage”) His New Album “Unplugged (a cappella gospel) has been nominated for over 6 awards including Best Religious Album, Best Song of the Year, Best CD of the Year and is the current winner for Best International Independent Male Artist of the Year. He has toured around the world form Europe to Asia and has been producing albums for 15 yrs. Now he has decided to dedicate all that has transpired to the Glory of God on his Tour Concert “A Call To Worship” He has made debuts on shows such as The Bobby Jones Show, Atlanta Live and the Gospel Association Expo as well as TV shows such as CNN, Fox and Friends, The Wendy Williams Show and The Geraldo Show. His music has been played on over 30 nationwide radio stations including Sirius XM. John is very active in his home church, First Baptist Church Central Florida under the direction of Justin Mclaughlin (Minister of Music) and Pastor Clayton Cloer (Senior Pastor), as the Youth Choir Director and Creative Arts Director as well as the Fine Arts Director at Central Florida Christian Academy. His wife Cristina of almost 10 yrs is the rock of his stability and he adores all of his 5 children (Jasmine, Kaley, Michael, Deven and Fabian).

Tis the season! A holiday gift for all to hear. John K Brown's album A "just play it" Christmas available at link. Get your hands clappin' and toes tappin' with this festive groove of all a cappella music. This album will stir your heart and get you excited about the birth of our Lord and Savoir Jesus Christ.

'Tis the season...to just play it! 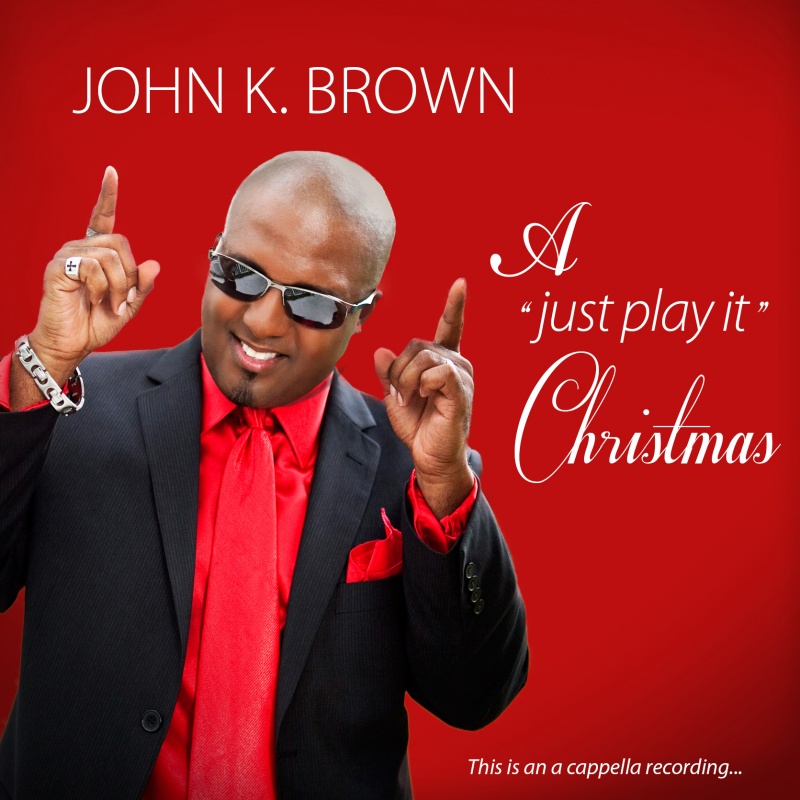 Just wanted drop you all a line and let you know God is good! As I am the Director of Worship at Church at the Cross Orlando, God has opened the door for me to lead and further his Kingdom with soul winning through music and worship. It's time to start thinking about how thankful we are to have a God of unconditional love and be excited about telling his story as the Holidays come to life! If you don't have my Christmas album get it right here and bring in the Christmas joy with some foot tappin', hand clappin' and old school Carols with some flavor...

Thanks for the support!
Jb

Nominations for Best Artist and Best Music Video of the Year 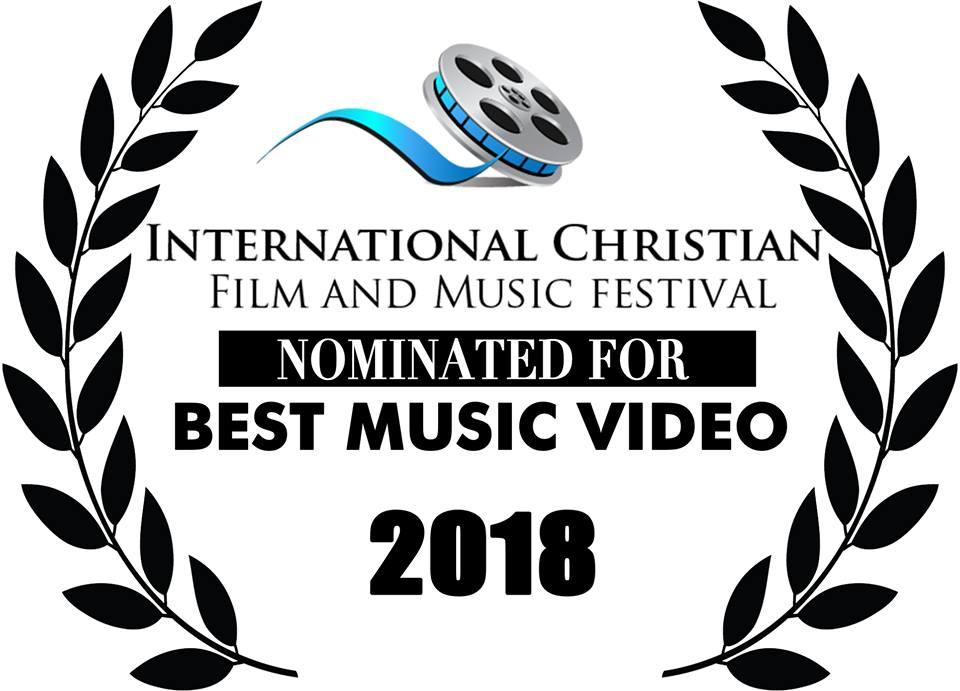 What up, my people!

As you know one of my closest friends for years Ronald Owen, an amazing composer has written a song that has been nominated for the ICFF award (International Christian Film and Music Festival). We recently found out I have been nominated for Best Artist as well as its content for Best Music Video of the Year. The performance for the final decision is on May 2. I am asking for prayers that the message of this song can spread nationwide, regardless of the outcome. The Godly passion and heart behind this song is undeniable and it should never be forgotten. Keep an eye out for updates here and on the FB page #letthemlive. A nomination for a DOVE AWARD is in the making! (if you are a GMA member please let me know as we can start the process with just 3 members)

Let The Live nominated for Best Music and Video Artist 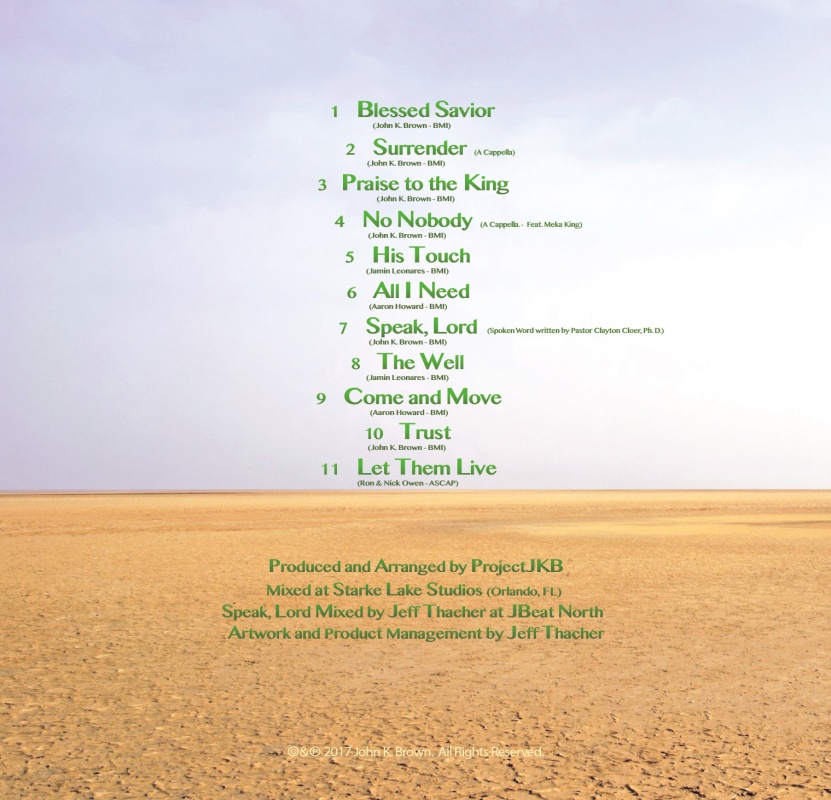 Let Them Live from John K Brown's album Get Ready has just been nominated for Best Artist and Music Video by ICFF coming May. 2 Orlando, Fl. What an honor it was to collaborate with Ronald Owen on this project. Check out the song on my newest album GET READY!

Thanks for all your support!!

Are you READY?
Get Ready JKB's new album is right at your finger tips. Go get your PRAISE ON! A new sound is on the horizon and it's time to shout the name of Jesus and be ready for what's to come.

Independent Artist of the Year 2012