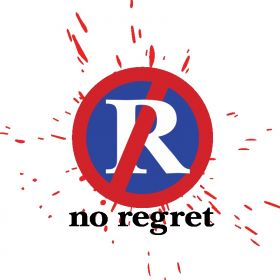 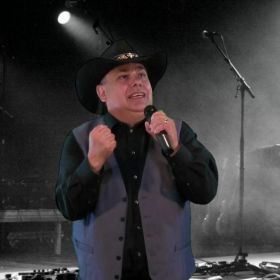 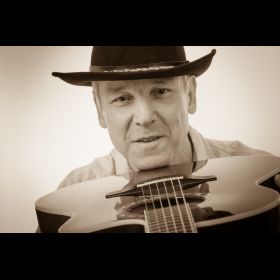 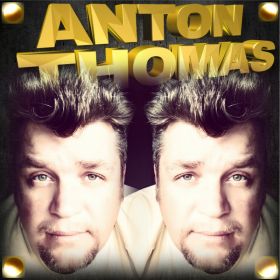 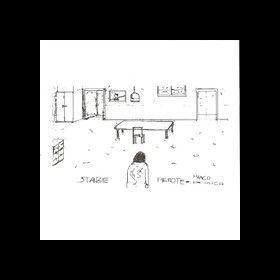 First of all, we would like to thank each and every one of you for the support we have received over the last few years. Your support, messages and love you've expressed has helped us to finally accomplish something we've, until now, only been able to dream about: our debut album! While some of you have expressed some frustration regarding where you can buy our tracks, or even the album, we truly appreciate your patience while we've gone through some of the toughest months in the band's life, getting it all ready for you, our beloved N1M subscribers!

We really, really hope you like it, we've spent a lot of time on it. You can download or stream our album, "Reluctantly Unleashed" on the following platforms:

If you like it, please share it. Even buy it, if you like! It should be available on most of the other platforms not mentioned above, please give it some time if it's not there when you look for it. And if it never appears, let us know!

Once more, we are humbled by the support we've had over the few years we've been working on it.

You truly rock. And we salute you.

Until the next few tracks...

Thanks for your messages, shares and listens.

We've uploaded a new track, called "A Better Place" - please give it a listen and let us know what you think?

We've just uploaded a new track to the list, called "Parody of Romance". Please give it a listen and let us know what you think? Your opinion is very important to us.

This song is about the hyper-sexualised content of rap & R&B music videos. Written about thirteen years ago, Neil (bass, vocals, piano,) woke up after having dozed off on the couch late one night. The TV was still on, and was spewing out the type of music video which is popular among the majority of the youth today. Apart from desperately reaching for the remote before he went more insane than absolutely necessary, he was appalled with the content of the music video. Scantily clad ladies of questionable virtue, all gyrating their bits to the hits, but definitely adding to the ever-present objectification of women. In this day and age, where HIV/AIDS is such a dire threat to anyone who isn't careful, and all they seem to be selling via the video is sex. He then switched it off, took a deep breath, and wrote the song.

Anyhoo: on with the song. we really hope you like it, it was a long time in the making. 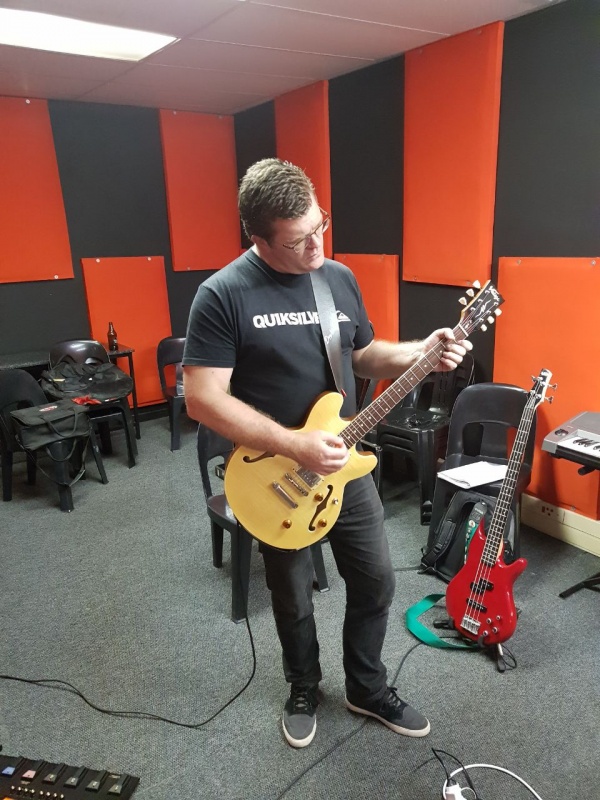 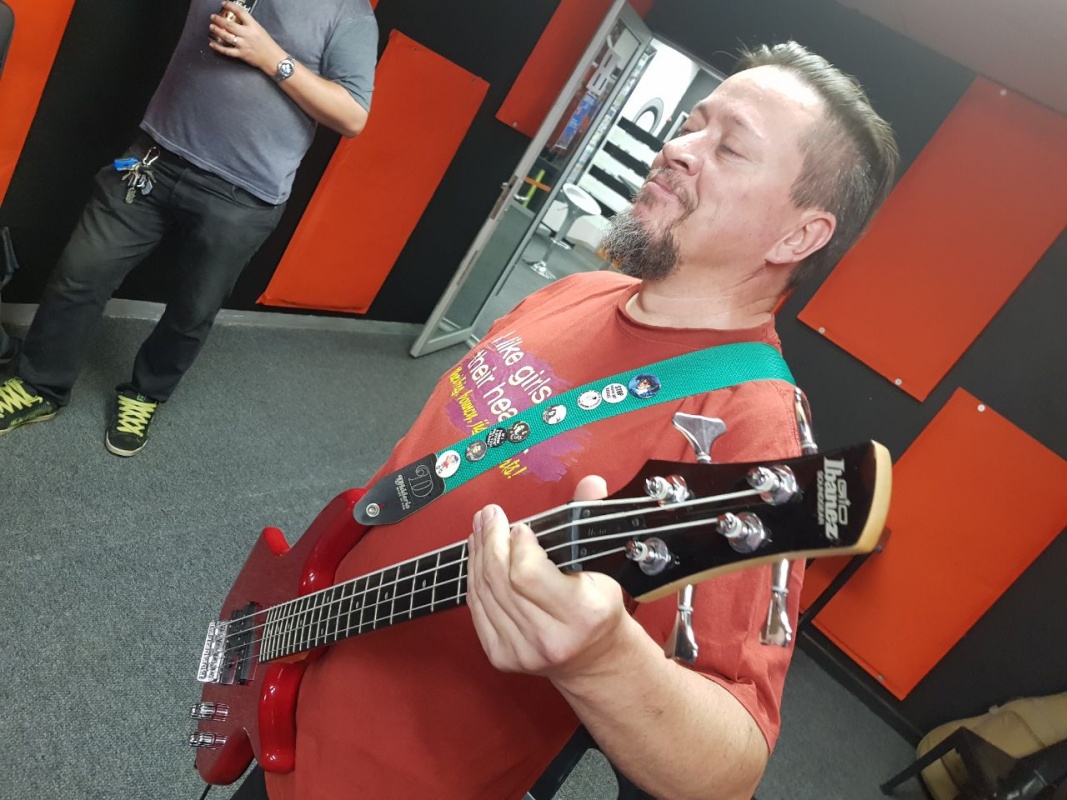 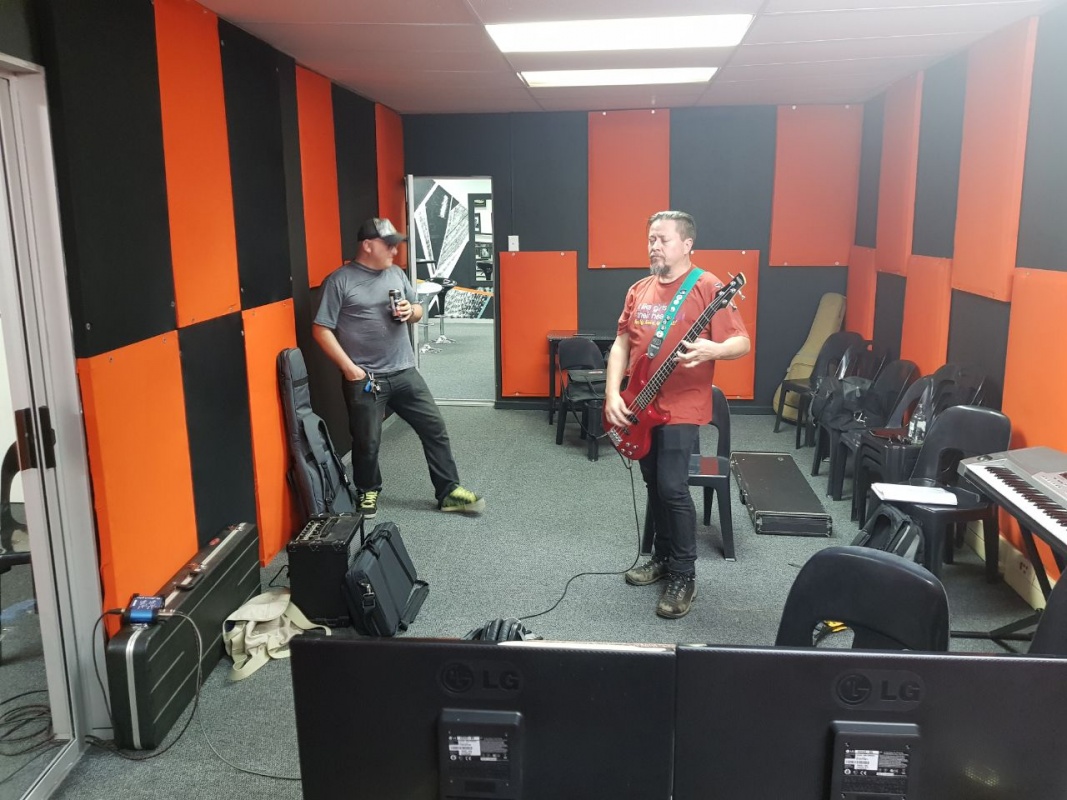 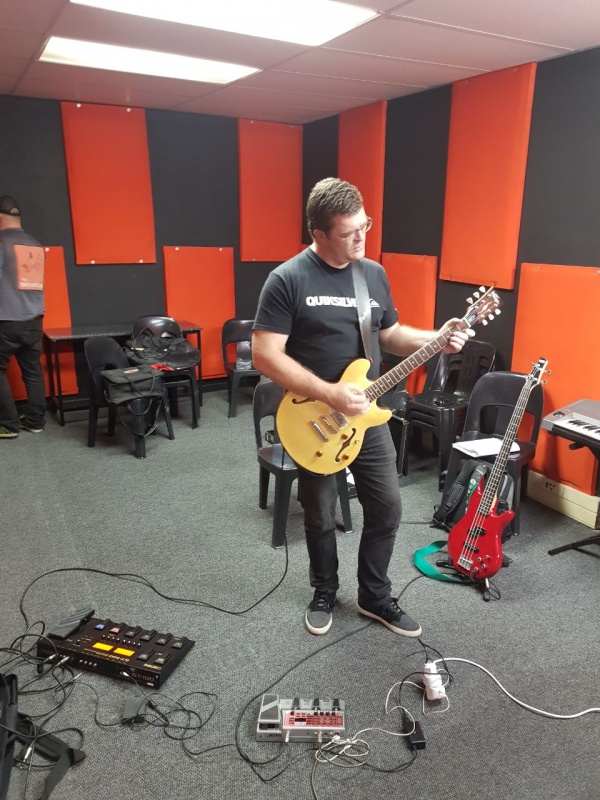 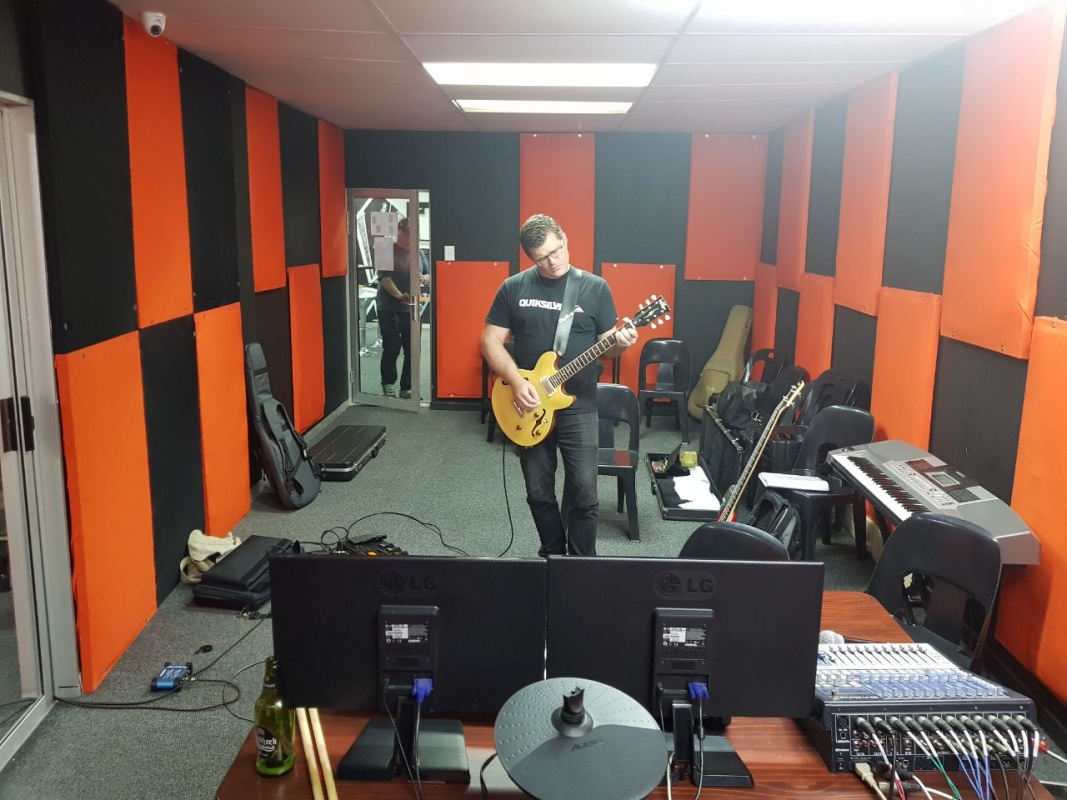 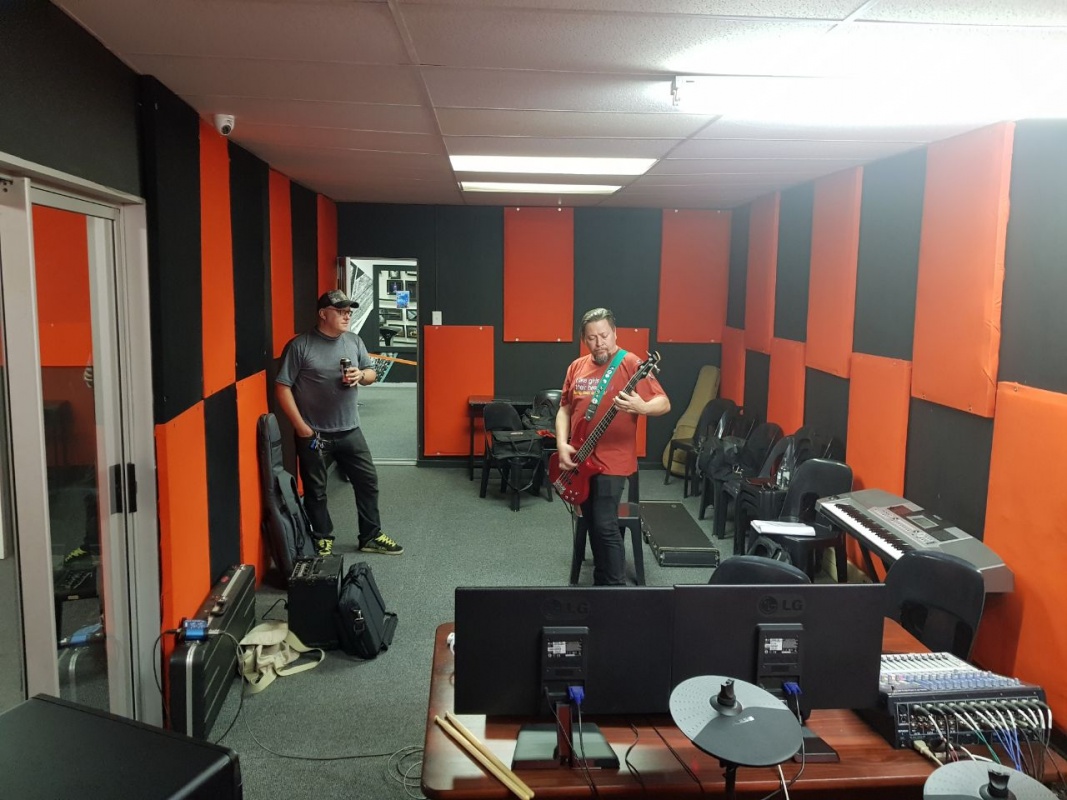 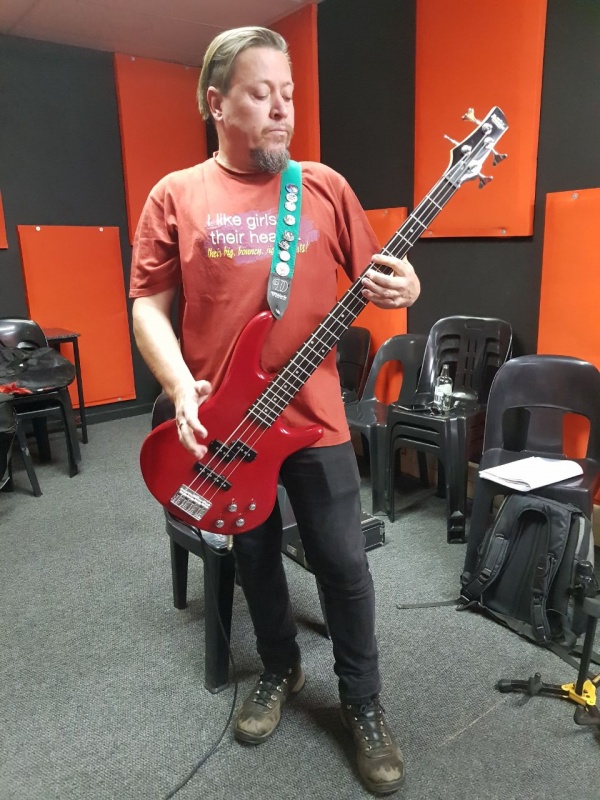 Hey everyone, take a look at the photos taken last Sunday.

We're working on another two songs for your listening pleasure, and we had a lot of fun doing it.

Thanks to Ryan Zimbler for the pics and the engineering, you rock young man!

Hey everyone, we have finally managed to get one (yes, only one...more will follow!) song available for sale on iTunes. Dig around for Bulletproof Teenager on said store, it's a unique name. It's cheap cheap, so c'mon folks, give some struggling musicians a break here! ;-) Alternatively (and easier), you can click the "buy now" button next to the track, it'll take you straight there.

We really appreciate all the messages, likes, shares we've been getting from you guys 'n gals, without you we are nothing. You all rock! We will try to reply to each and every one of the messages we receive, we love to hear from you.