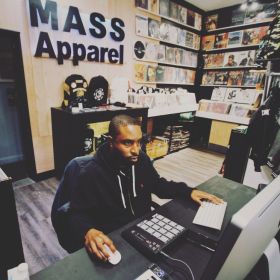 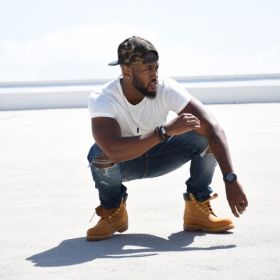 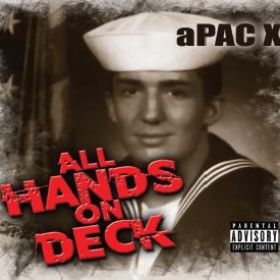 T. Chelle’s music career began in May 2013 when she released her first single “Time to Celebrate” which she was awarded the runner up placement award for the song of the year. T. Chelle went on to release four additional sin ... read more

I have a new single called ‘Cradle’ you can check it out here!!