M.I.L.F. TO RELEASE THEIR DEBUT ALBUM “MORE THAN YOU”! 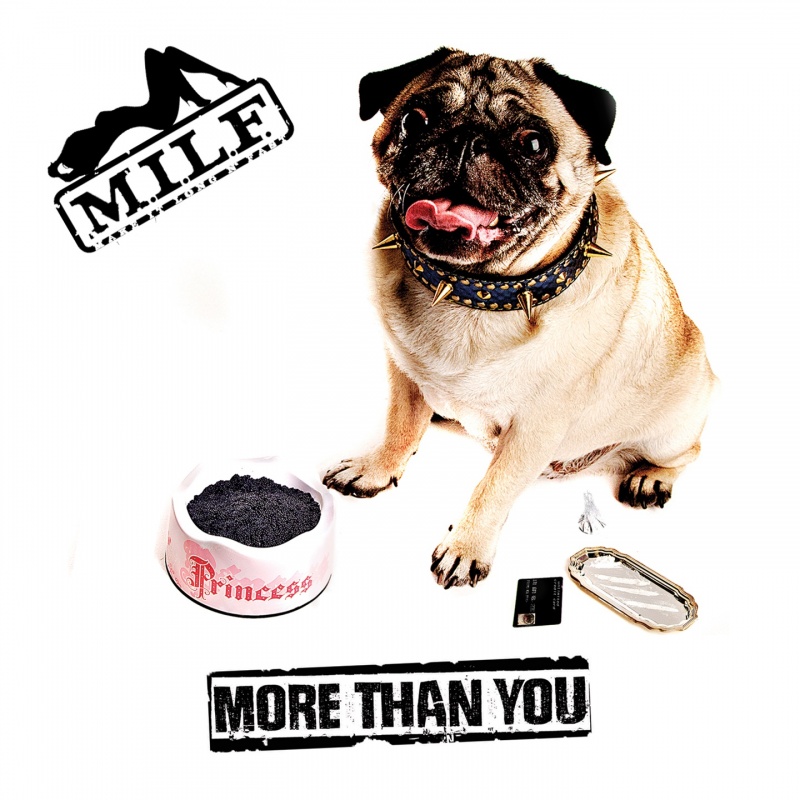 AND HERE WE ARE! after so many months, tears, alcohol and even some blasphemy (just a little) our work is here! its name is MORE THAN YOU "first of is name, mother of"....whatever. It has been recorded at Musikalmente in Florence by the Master Ben Frassinelli (Tears for Fears, Pearl Jam, Metallica, Litfiba, Negrita) and Mastered by legendary Tommy Bianchi at WHITE SOUND MASTERING STUDIO (Elio e le Storie Tese, Marlene Kuntz, Giorgio Moroder).
It will be available from 3rd of June via Buil2Kill Records//Audioglobe in physical and digital format in Italy and worldwide, download and digital streaming on the main platforms.
TRACKLIST:
01. Prelude
02. Let Me Believe
03. More Than You
04. Don't Care
05. Let's Go
06. Thief of Love
07. Beach Blues
08. Dancing Savage
09. Hang On
10. Midnight
11. Can't Stop
RELEASE PARTY: 11.6.16 (https://www.facebook.com/events/1711463049068241/) with two amazing bands: Speed Stroke and Mantra at Circus.
It's been an intense year in which we worked tirelessly for a new sound, more compact, harder, more in your face. We wanna thank Gianmarco Giamma Colzi of Musikalmente Studio for believing in us. Our incredible little-big man Juri Joe Chrome Landi for giving us strength in every moment of our lives since the foundation of the project. Special thanks to Luca Tinti and those who have supported us, but above all....support NEW MUSIC all over the world.
STAY TUNED for more info coming soon on our new website here: http://www.milfofficial.com
Peace Emoticon smile 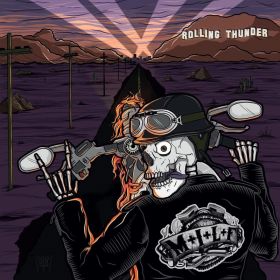 This time its not "Mother I'd Like to Fuck" we are talking about, but the Hard Rock band from Florence called "Make It Long 'n Fast".
In 2010 M.I.L.F.’s story begins as a fresh and exciting project, involving a mix of Hard Rock, Glam-Metal and Punk music!
As their creative music became recognised, they performed in increasingly widespread places and their audienc ... read more