Did you know that you can purchase your favorite songs by me on iTunes,cdbaby or Rhapsody ? Www.cdbaby.com/all/liltony find me on facebook @Antonio Rogers 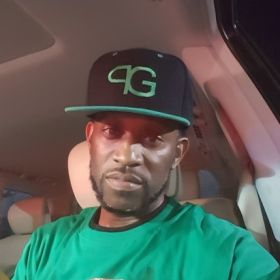 Born Antonio Rogers in a small town in Mississippi called Aberdeen. He was introduced to the music game at an early age.In the late 90's he adopted the name lil Tony aka Tony Rogers During the late 90's Lil Tony began to record a mixture of songs with other groups and things failed. Later in 2005, Lil tony came back harder than ever with a solo album entitled"The Soljahboy". He sold over 26,000 co ... read more