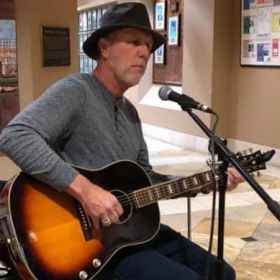 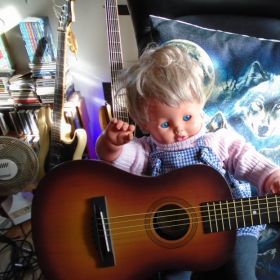 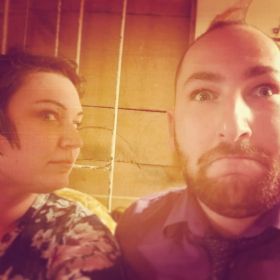 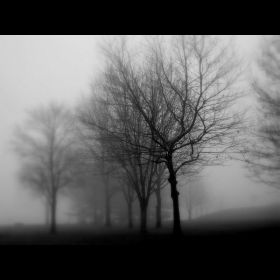 About Jimi Earl Band and Solo

Jimi Earl was drawn to the guitar and music around the age of 12 and wrote his first song at the age of fifteen. Early influences were Ricky Nelson and the Kingston Trio. He started researching their influences and discovered Donovan, Bob Dylan and the 1960's folk boom. That in turn led him to the Delta Blues masters Robert Johnson and Mississippi John Hurt. Jimi has continued being influenced by ... read more 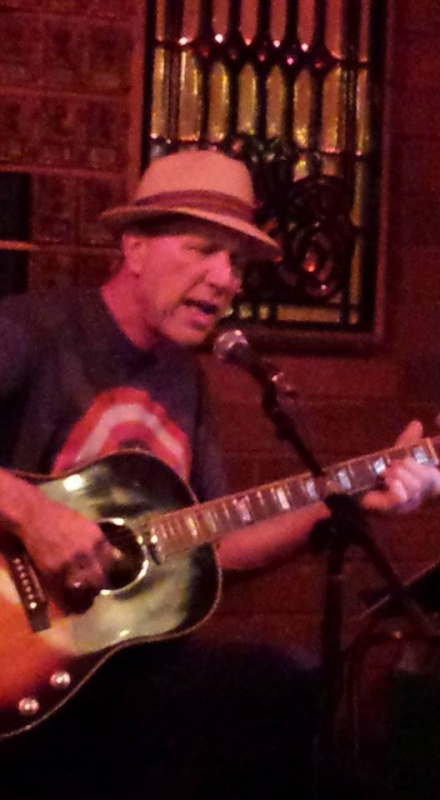 Thanks so much for subscribing! It's the highest compliment for me as a singer songwriter. Visit link and link
thanks again - Jimi Earl

Thank you all for listening to my music and subscribing! There is nothing better for a songwriter than to know that people are relating to the lyrics and Melody of their songs. I try to make something that comes from a real place and not some flavor of the month contrived thing. That you care enough about my music to subscribe means everything-thank you!

jimi earl in the zone