Thank you SO much for your continued support! Much Love....
GARRY MOORE. **Music Fa-Tha World** 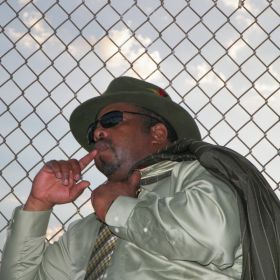 MUSIC AWARD WINNING ARTIST!
Garry Moore has a long musical history! A singer, songwriter, musician, and producer. He wrote his first song at age 12, and now has a catalog of over 600 songs. Garry began his musical journey at age 9 when his grandmother formed a gospel quintet of 3 cousins, a friend, and himself. He was the lead vocalist of the young group. Being influenced by the "Beatles" he pick ... read more