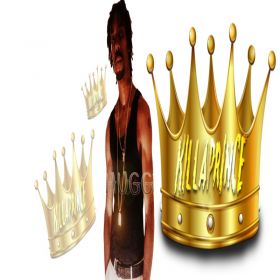 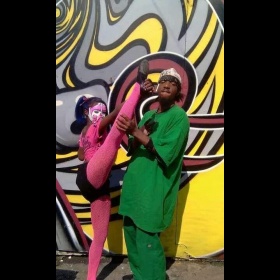 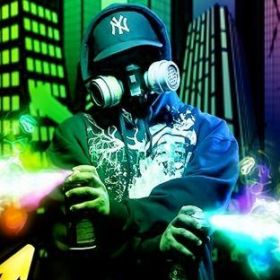 EWIZE DA WIZE 1 A Vocalist extraordinaire and former Fam Pros Studio Manager and President or CEO of the company Da Wize 1 Ent.! This Hip Hop/Rap artist/former Studio Manager/ President or CEO of the company Da Wize 1 Ent. is more than a triple threat. He surpasses most artists today because of his ability to become the character in his song. Ewize Da Wize 1 cannot be compared to anyone, partially because those that he has been inspired by ranges from Afrika Bambaataa, Run Dmc, LL Cool J, to Krs1. Artists that were mentioned have been an inspiration to him, but his style is his very own. He simply loves the art of rhyming! Growing up in Chesapeake and Portsmouth , Virginia and then traveling and living in the West Coast for many years. And formerly was living in Monticello NY but moved back to Portland,Oregon. Ewize Da Wize 1 manages to stay focused on his goals! Ewize Da Wize 1 has been the opening act for many known West Coast legend’s when he was promoting and road managing for Jus Family Records such as : Too $hort, E40, Tech N9ne, Bone Thuggs n Harmony,Yukmouth, Big Sloan from Mo Thuggs, Crooked I from Slaughter House and the list goes on. Not only has Ewize Da Wize 1 been gifted in voice, but his stage performance ability is impeccable. He has been bitten by the rhyming bug, and loves it. When Ewize Da Wize 1 is not in the studio working on his craft, he's practicing rhymes, working hard or simply spending time with his close friends. Ewize Da Wize 1 says: To learn more about him click on the link’s below: http://www.reverbnation.com/ewizedawize1ababdurrahman and http://www.facebook.com/ewizedawize1. What keeps Ewize Da Wize 1 Motivated is knowing this below: "With God, all things are Possible. And I believe as long as I stay true to myself, continue to love my family, pay my tithe at my place of prayer and remain humble, I’m good, because I know from whom my blessings come from”.

To all my 500 subscribers 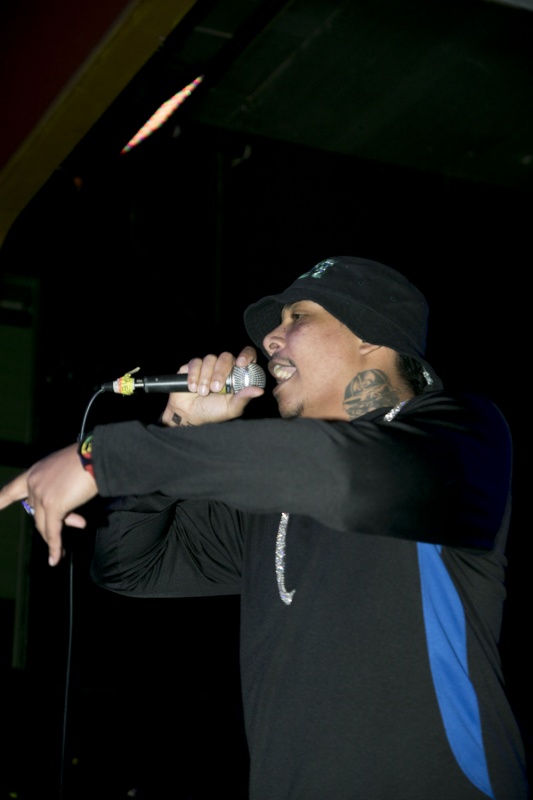 I just want to thank you all who have been supporting my music and also for giving me good criticism. For that i am much greatful and all i can say is Thank you all so much...with that being said I would like to ask you all to be on the look out for much newer music soon....i will be adding new songs as soon as they're finished.....I do this for all of you and pray that you will like whats to come.
Ewize Da Wize1 and I'm out.....PEACE!!

I'm really wanting to bring some of music to the United Kingdom..... I've haven't been there yet and I really want to do some performances there so if anyone on this site has a revenue stream to help me make this happen get at me asap. God bless to you all.

TO ALL OF MY FANS WHO HAVE BEEN SUPPORTIVE AND ARE INTERESTED IN WHAT'S GOING ON IN THE WORLD OF ME! 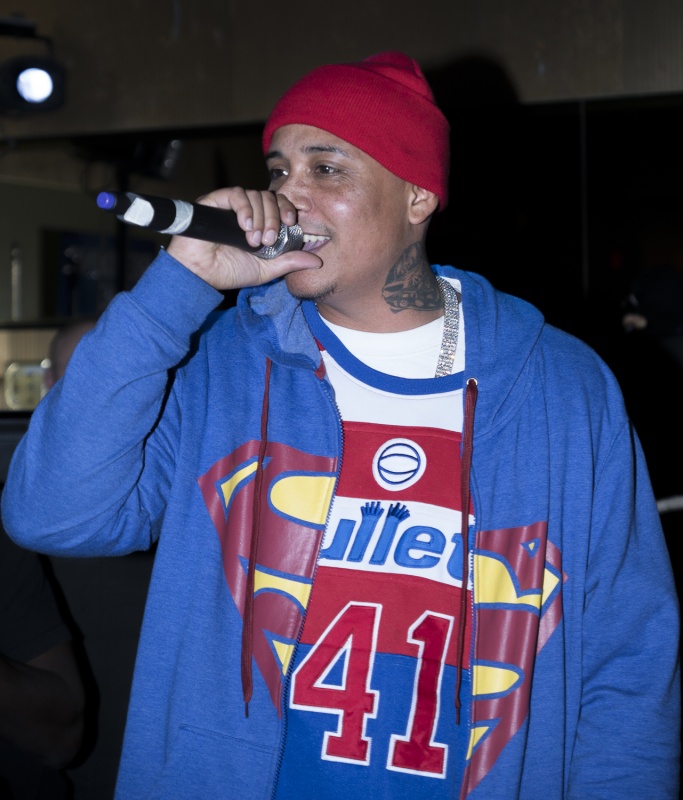 TO ALL OF MY SUBSCRIBERS I'M HERE TO INFORM YOU TODAY THAT I HAVE SOMETHING'S COMING UP IN FEB. 2016 THE NEW YEAR. I WILL BE DOING SHOWS IN DENVER COLORODO