Go Stream Our Music On Spotify 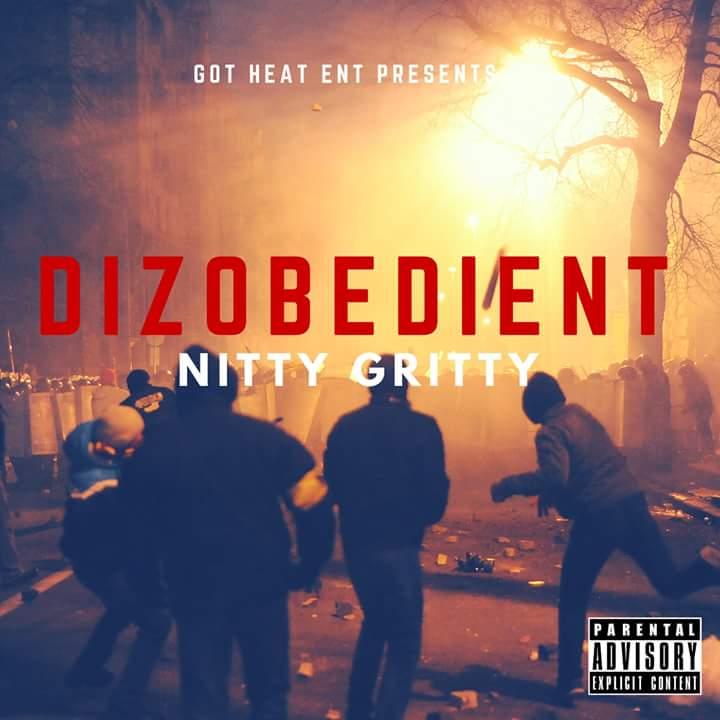 Thanks For The Support Without Our Fans This Would Not Be Possible Y'all The Real M.V.P GotHeatEnt 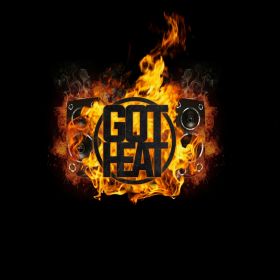 Dizobedient Bio
J.M.E was born and raised in Denver, CO, making “Parkhill” his stomping grounds. As he was growing up, he lived and breathed hip hop. Music has always played a part in his life. J.M.E was inspired to follow his dream with the tragic loss of his late cousin in 1996. After that, he formed a record label with another relative called Twissted Records. He remained at Twissted records fr ... read more