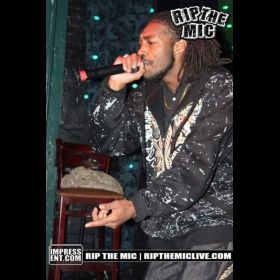 In the spring of March 15 1990 the talented artist and creativity of Darnell Glenn was born in the Kansas City Missouri so he is a show me state resident that grow up to respect people if they respected him but later on down the line he relocated to Dallas Tx were he discovered a talent that he could not put down so he keep with it to get better at his craft that later helped him run into a g... read more