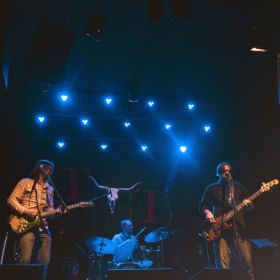 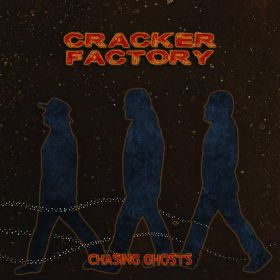 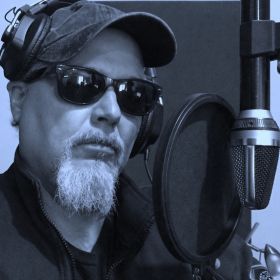 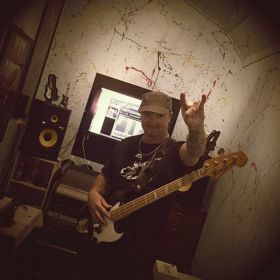 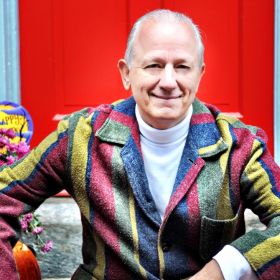 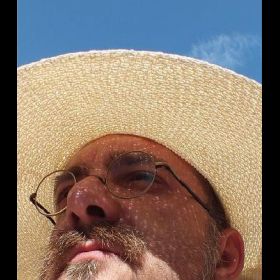 This band is something of a throwback. A power trio in the tradition of the Jimi Hendrix Experience or Cream making modern rock music that is at once controlled and ferocious. It's not normal, but it feels familiar. As Seattle's The Stranger put it, "Since their first effort way back in the early aughts they’ve been unable to write anything but drum and guitar driven, proggy rock songs, whose anac ... read more

Drummer and percussionist at the Cracker Factory.

Drummer and percussionist at the Cracker Factory.

Join us every Monday night at West Seattle Brewing Company

Hello! We'd like to invite you to join us on Monday nights at West Seattle Brewing Company (4415 Fauntleroy Way SW) from 8-11pm. We'll be playing from our large list of original tunes as well as a few choice covers. Hope to see you there!

Greetings! Cracker Factory is pleased to announce that the video for the first single from the new Chasing Ghosts album is now on our page. Check it out and give us a 'like' if you dig it!

Enjoy the video and cheers!

We're very happy to announce that the new album Chasing Ghosts is now available on iTunes as well as all other major download & streaming sites!

Cracker Factory is excited to announce that we're crowdfunding our fourth studio album Chasing Ghosts! Keep your eyes open for more details in the coming days......