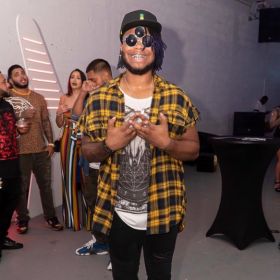 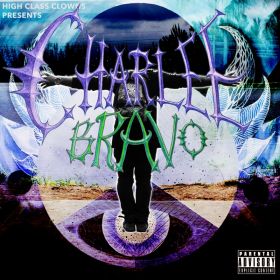 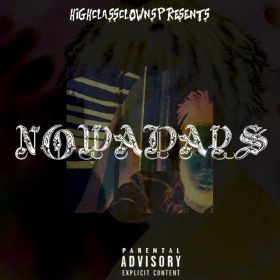 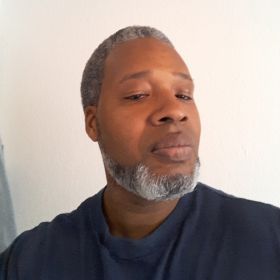 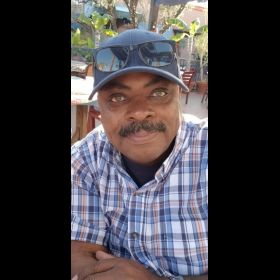 Christopher La'Ron Brown (expired link) Charlee B was born and raised in Detroit, MI was introduced into the music world at the young age of six. Taking a music test in the 1st grade knowing absolutely nothing about music, Chris passed with the highest score in the school! Not taking the class for granted, Chris began playing the trumpet at Weatherby Elementary school. By the time he was in middle school C ... read more

NEW SONG! SORRY I BEEN AWAY LOVE YOU GUYS! 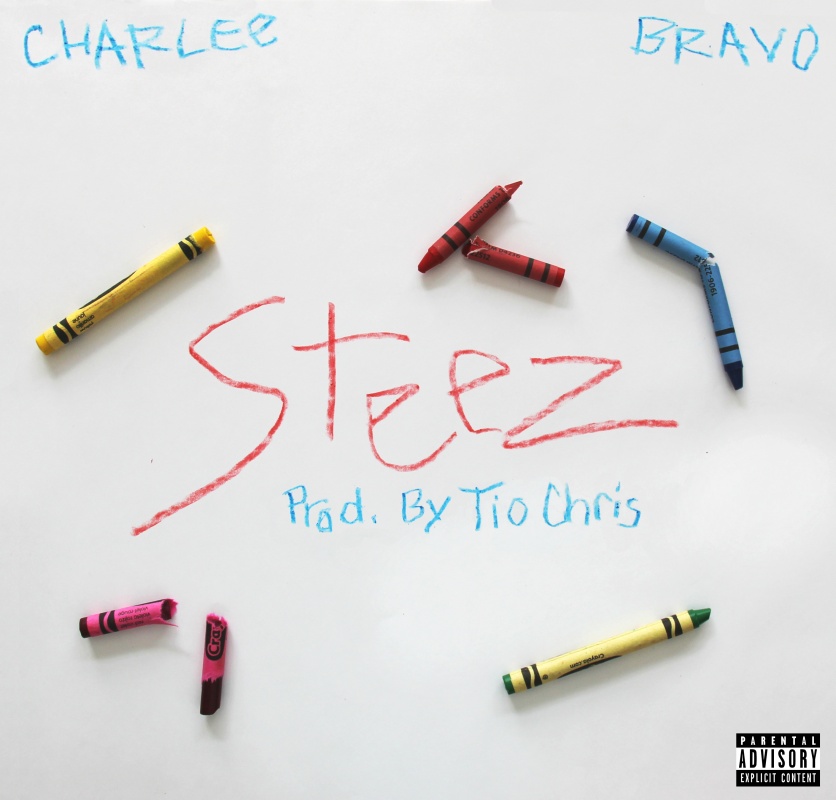 Hey guys I dropped some new music last month but haven't been on here! My new song is called Steez and I'm so happy to bring this new music to your ears! Reach out and let me know what you think! 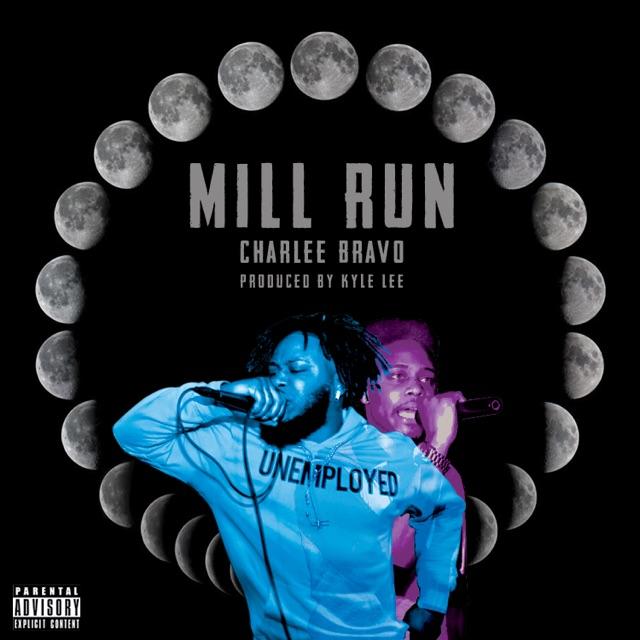 Hey Guys I haven't been as active on this sight as I should be and I'm writing you to not only apologize, but to share a new single I just released! It's entitled Mill Run! Enjoy This new hit single and my forever going presence in your music world! 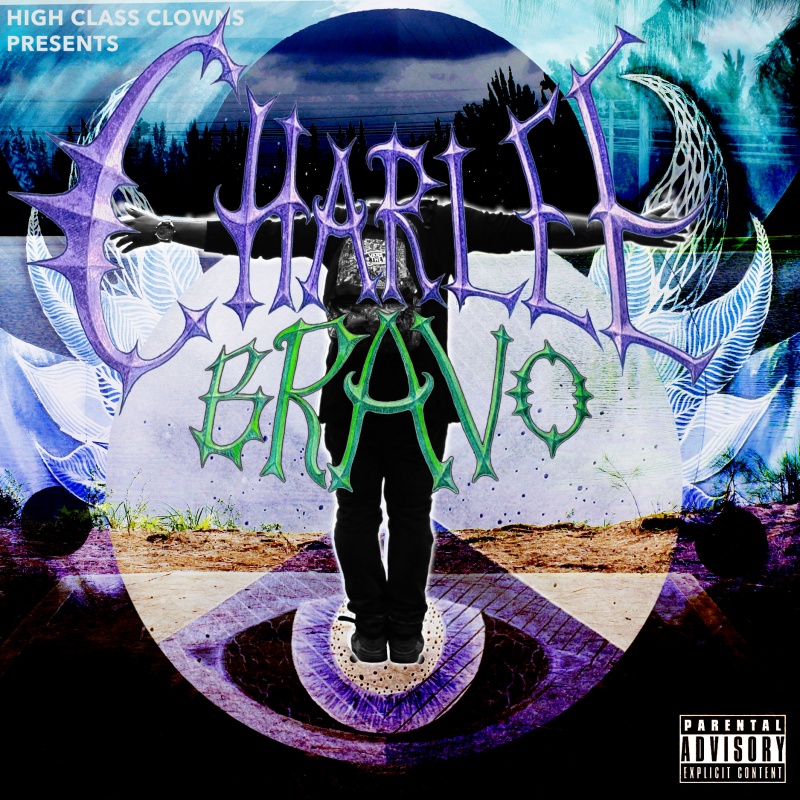 Music video for my hit single Michael Keaton from my self entitled album Charlee Bravo! Lemme get some feedback! I want to know how you all feel!

You love me or Not?? 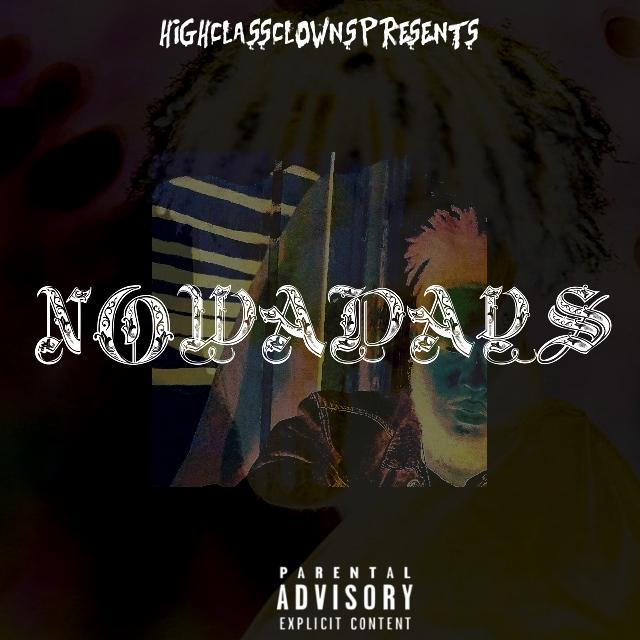 Hey guys I just want to say that it has been a great year and I appreciate all you have done for me this year as I have grown with you and you have grown with me! This year I released 2 projects and I hope all of you heard! My 3rd album self-entitled Charlee Bravo at the beginning of the year and an Ep entitled Nowadays to close it out! Be sure to check it and leave me some feedback! I love you all! Happy Holidays to you and your familys!