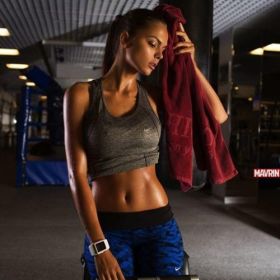 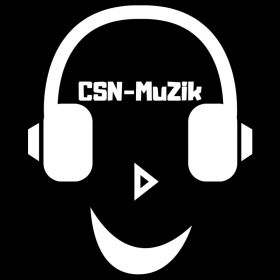 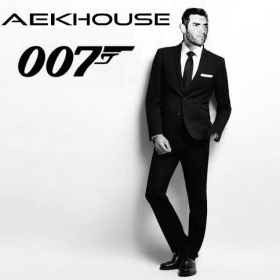 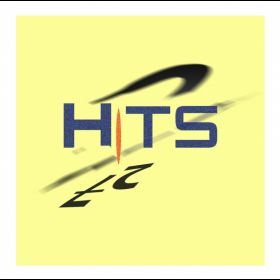 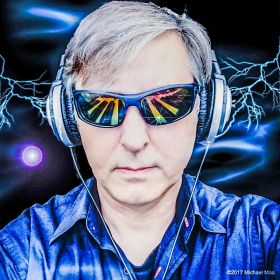 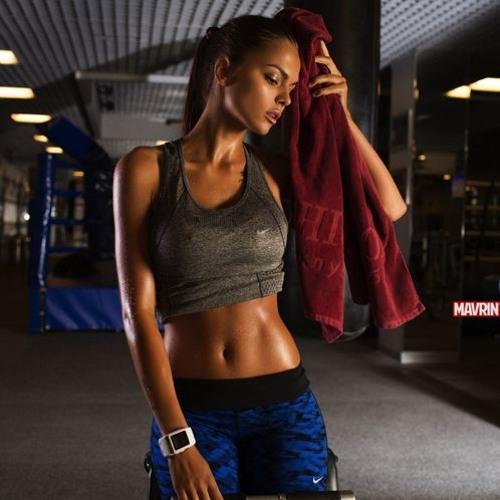 i add another song from my album "aguallama" which is the intro song "Maybe U Went too Far". It's a song which i made out of the personal experience of Mind and Body experiments on journeys to america. And the feeling i have since them: a special state of beeing observed. And of course i also want to emphesize that my album is released and can be found on most digital stores and streaming services. This album is for representing my tribe which might be a forgotten but also underestimated group of independent minds. So the thing i want to express with the album is a lifestyle as shamanic explorer... and that all of our lives have a purpose which can lead to joy.

Hoping to hear from u

the year is already in full swing and i decided to release an album, because on the one hand i'm not satisfied whith what's played in the radio and on the other i am moved and inspired by the music which is out there somewhere. I also want to keep you entertained and moved in the same way by that what i call music, my songs. But as a deeper message which i want to convey i see the growing unequality and seperations between people. I once was a warrior wanting to change everything even the whole universe. That attitude didn't bring me so far. I learned that real change comes through consistency and applying small steps in everyday life. Gladly when doing music i can fully be free and do the wildest things. This is what aguallama which means water flame is about. It's the inner power which cannot be supressed by outside authorities or rude persons. So if you're interested to feel and dance, check it out on february the 20th (this is the link to follow: link). I would appreciate it and thank you in advance. Please also tell you're friends, it would mean the world to me.

thanks for every listen and like. I'm going to release an album soon, here's the tracklist:

Which one should be a single with a Video ( me dancing on the streets ) ?
Most liked Song get's it.

The life on the streets changes faster than ever. Hustling has become common among the normal population. Everyone is scared too loose life and willing to kill to survive. The Good has become uniquely seldom and the rest is a machine, which runs stable like a wheel. In these times, forget about hope. It is about us or them. Therefor i invite you to consider to join Project 2020. There is a chance to overcome this drama, on a personal basis, as well as on the official supressing chanels. We are humans and a concept bigger than our negative perceptions. Forget about today or tomorrow, think endless...

News from the 4th floor

i'm currently working on some new fresh music. Meanwhile i made the three tracks on N1M available on Amazon, I-Tunes, Spotify, Tidal... after refurbishing, i hope you like.

At least six new tracks are ready to be released, i've send one demo track with this mail. I wish you a good end of this and a great start into next year, hopefully you stay in touch.