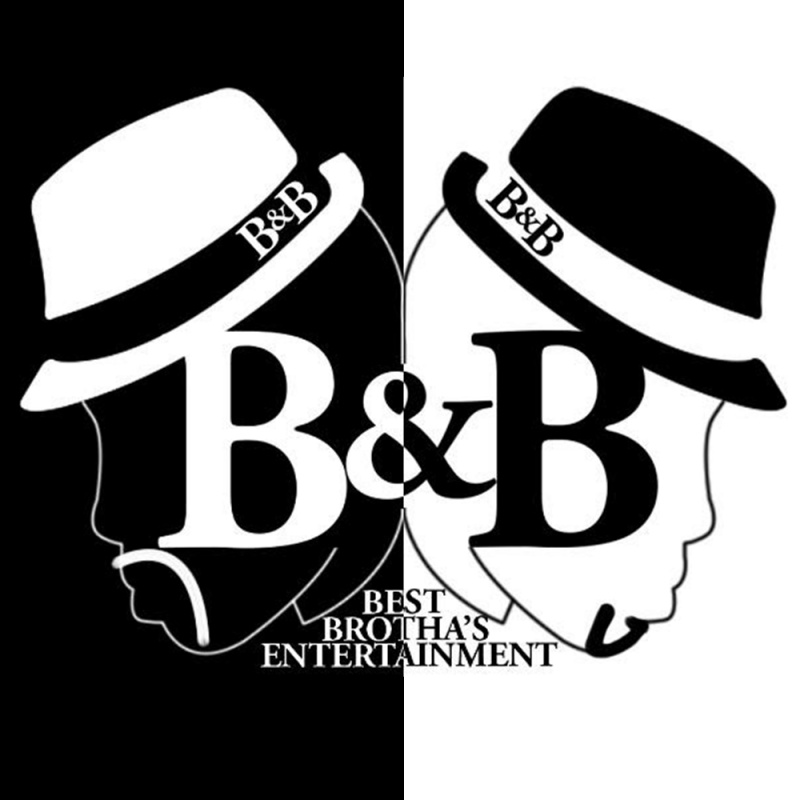 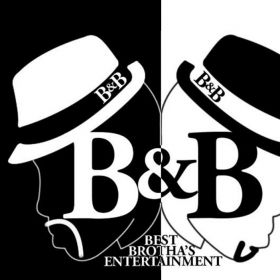 BEST Brotha's ENTERTAINMENT: was formed out from a small enterprise of young DJ's, Rappers, Pop Lockers, from the Central Coast of California under the SOUL-ar- SYSTEM Production Company which travel all around appearing in Shows & Contests with some of the Great OG's in the Game.. East Coast 2 West Coast.. Where they meet a Rapper By the Name of “CAPONIAC” Whom by far happens to be one of the " ... read more