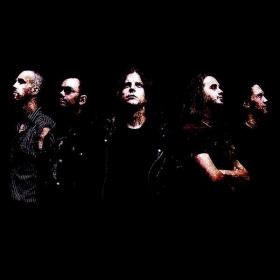 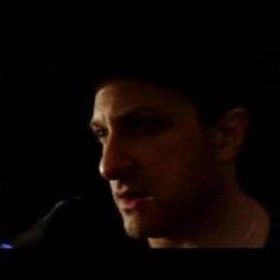 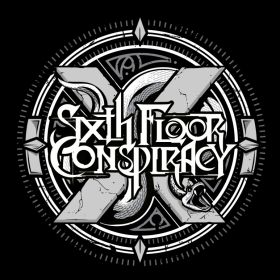 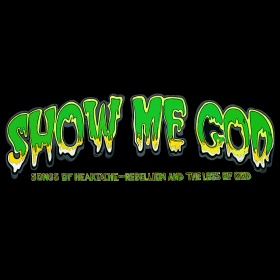 Stingray was formed in 2006 (when the band was called The Starry Ray). The original band members were Andy Stone, Mike Mayson, Johan Hedin, Danny Hitman and Mack Daniels. Their first demo, recorded in the spring of 2008, included the songs Turning Point, I'm a Rockstar, Soldiers of Rock and Devils in My Head.


Later that year, the band was approached by Blue Topaz Records, who offered them a rec ... read more

Hey everyone!
It's been a while but we are not dead! We are in the middle of recording our third album that will hopefully be out before the summer if we find a label who wants to release us. But while we are waiting here's a video of a brand new song recorded at a gig in 2014. This song is called "Walking in the shadows". Sit back and enjoy! // Andy & Stingray