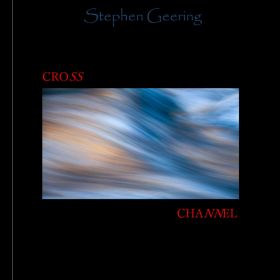 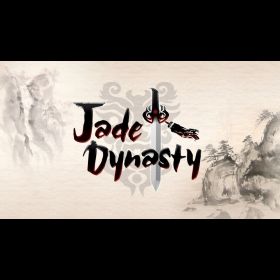 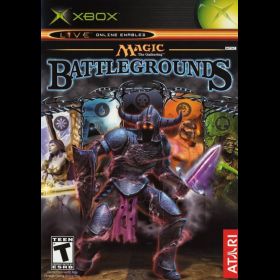 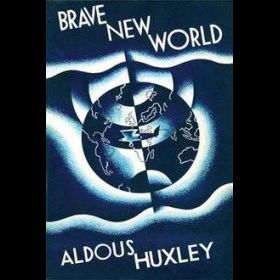 Stephen Geering has been reaching millions of listeners all over the world with his original songs , scores , and audio productions .He comes from a highly musical family. His mother Jenny was an accomplished ﻿concert pianist and teacher,﻿ and one of his uncles on his father's side was a world famous musicologist. Stephen's parents were from Switzerland. He was educated early starting at age 7 by ... read more

Thanks Streaming listeners / Subscribers "What If" is #1 across the board !!!

Thanks to all streaming listeners ... here in week # 52 of the year , once again " What If " from the Brave New World Musical (in Development) is # 1 across the board ( Local ,National and Global ) on the Musicals chart-Look and listen here:
https://www.numberonemusic.com/charts?geo=national&country_id=225&genre_id=45&query=stephen++geering&filter_action=1 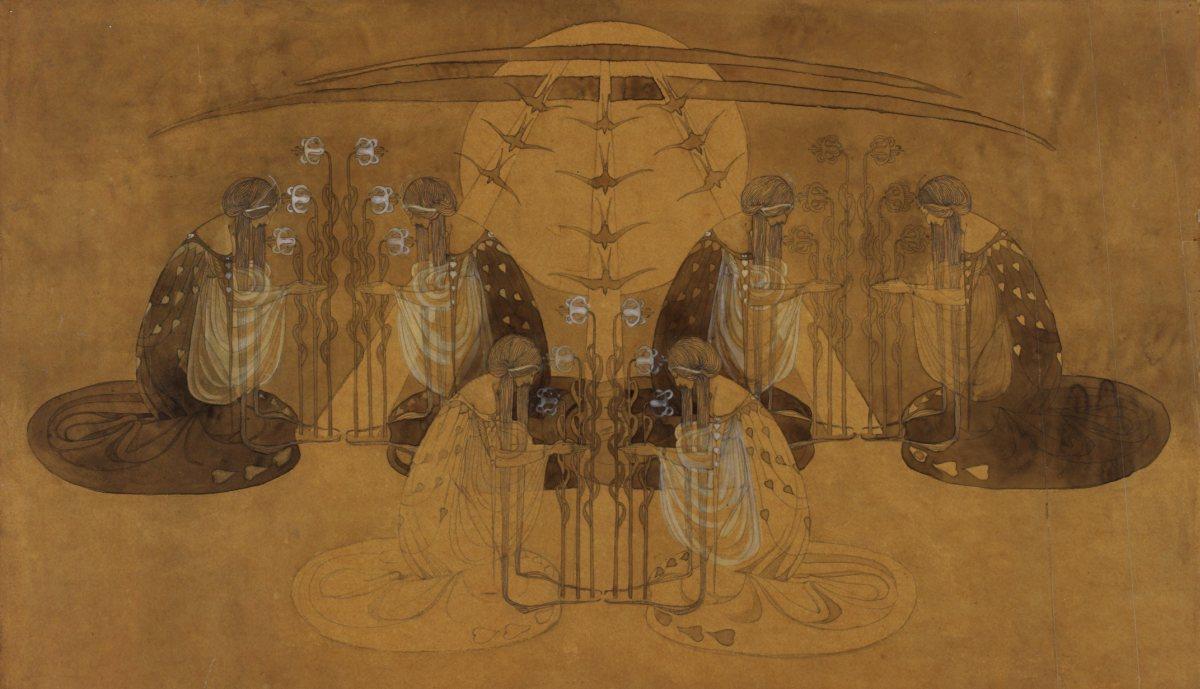 This piece "Moonlit Garden" for solo Piano is also composed for Flute and Piano duet .I have posted the solo piano version as I have yet to record the duet version with a flautist .
I wrote it to a painting with that title by the Scottish artist Frances MacDonald McNair, ( art nouveau style ) which I saw in a book and was intrigued , and inspired by it. Hope you enjoy it ..Click on image to see whole painting .
Thanks for Listening and Sharing !!
Stephen 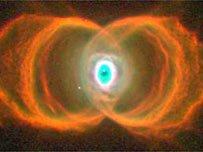 Stephen Geering
We Are One04:23

The music of this song was written as a pitch piece for a feature film about Joan of Arc entitled "The Virgin Warrior" which ended up Not getting made. The director Ron Maxwell was up against other Joan of Arc projects further along like Luc Besson's " The Messenger " which Did come out in Theaters , etc. Because of the strength of the music , I wrote a song based on it entitled " We Are One " with wonderful help from my wife Dawn on the lyrics . Enjoy and Thanks for Sharing ! 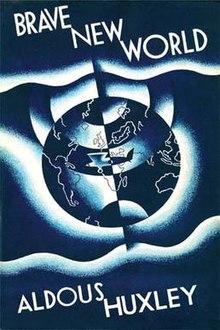 'Brave New World' was published by Aldous Huxley in 1932. It is the story of a society that believes that happiness can be found through drugs and promiscuity. This lesson will look at the main characters as well as the theme of government control.
In this original song, my vocal is portraying the character John - The son of the Director and Linda, John is the only major character to have grown up outside of the World State. The consummate outsider, he has spent his life alienated from his village on the New Mexico Savage Reservation, and he finds himself similarly unable to fit in to World State society. His entire worldview is based on his knowledge of Shakespeare’s plays, which he can quote with great facility.
John is singing about Love and his feeling for for Lenina Crowne - A vaccination worker at the Central London Hatchery and Conditioning Centre. . Ultimately, her values are those of a conventional World State citizen: her primary means of relating to other people is through sex, and she is unable to comprehend John’s alternate system of values.
Enjoy and Thanks for Sharing !

It's time to post another song preview from the upcoming Cross Channel album I will release later this year . The lyrics tell the tale ...Enjoy ,and Thanks for listening and sharing !