"The Jimi Project" by Phil Brown

The Right Amount Of Wrong by Phil Brown

The songs "The Right Amount Of Wrong" and I Don't Live Today" are noy by me but of my friend that I'm currently playing with Phil Brown. Also, I am not playing on either of these two tracks. I just wanted to introduce everyone to Phil Brown. 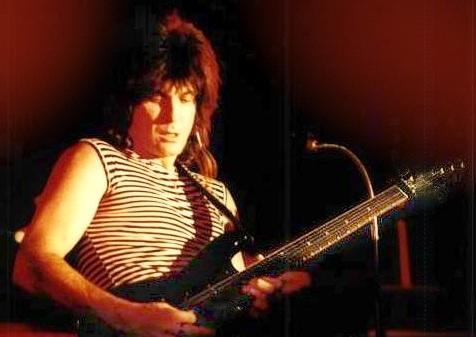 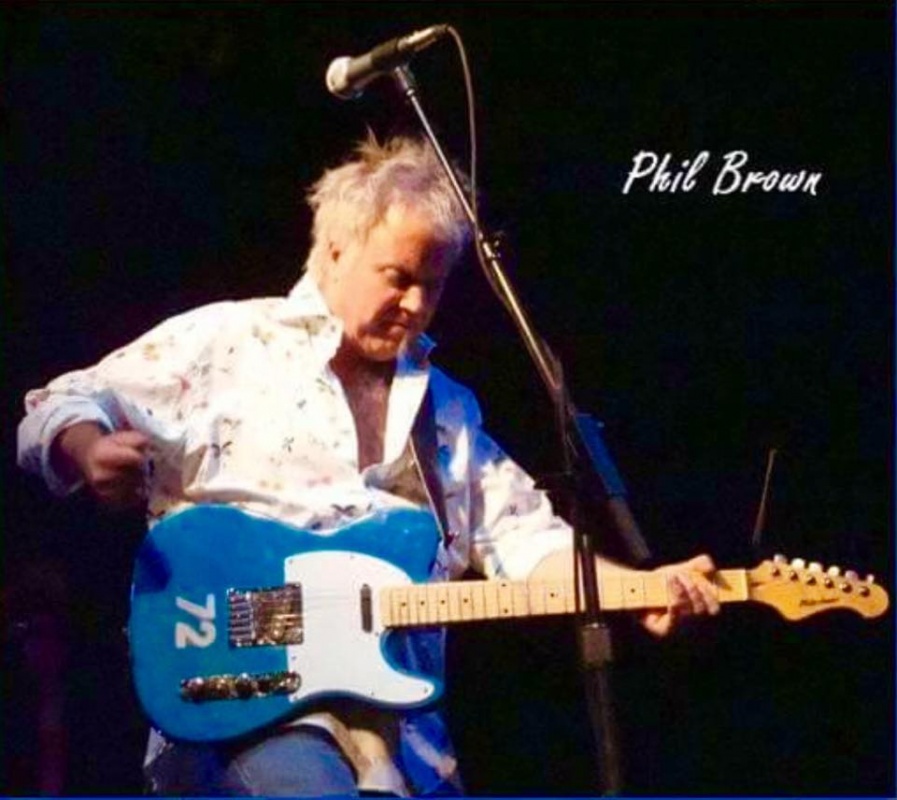 I know it has been a while since I have sent a newsletter out. I have gone through quite a few changes since the beginning of this year. Trying to put a band together to start going on the road and playing live failed, due to a band member losing his mind and disapearing. After rehearsing for a couple of years and then not having the full band put me iin a bit of a depression. So at the moment I am putting that project on hold. In the meantime I got a call from an old and dear friend Phil Brown, who asked me to join him and play with his band "Apaches From Paris". So now, I'm in Nashville ,Tn. rehearsing with Phil Brown and the music sounds incredible. Phil Brown is and has always been a world-class guitar player, singer and master song writer. You can check him out at his website link and on You Tube. So, I would like to intoduce everyone to Phil Brown by letting everyone download for free some songs from his eight released albums. Here is the link link
After we are finished reheasing and ready we will be coming to a city near you. I want to express my appreciation for all the views and song plays all of you have given me and my songs. Wow! that's like almost 900,000 song plays. That means everything to me and really makes me feell that I haven't wasted my time. Love you all and thank you again.

This video revolves around a song of Ike's that I took home and added Guitar, Bass, Sax using my Guitar Synth, and drum tracks The song is "Sexy Ida" Ike liked it so much that he hired me to produce his album "Risin With The Blues" that ended up winning a Grammy Award in 2008 for best traditional blues album

My thanks extends to all of you that enjoy listening to my music you have helped me get over 600,000 song plays so far.
I have been getting a lot of airplay on many international radio stations around the planet. In the meantime I have been writing and recording more songs and as for my band I still haven't found a new drummer yet which is driving me crazy because I have been dying to start playing live again. Then I can come to your home towns and shake it up.
I wanted to let you all know that my songs on my two released albums "Roger Nemour" and "Roger Nemour 2" are mixed and mastered finished songs which sound extremely better than the recorded songs that are on here at Number One Music. They sound quality is much more superior/. So if you want to purchase these two albums you can buy them at iTunes , Amazon, Google Play, Microsoft Groove, Beats Music,Tidal and Rdio.
I really dig hearing from any of you and letting me know what you think of my music. Please don't forget to visit my website link I'm always updating my website. Thank you all again for your support and signing up to be a fan. Wish you all a great and positive month of March. 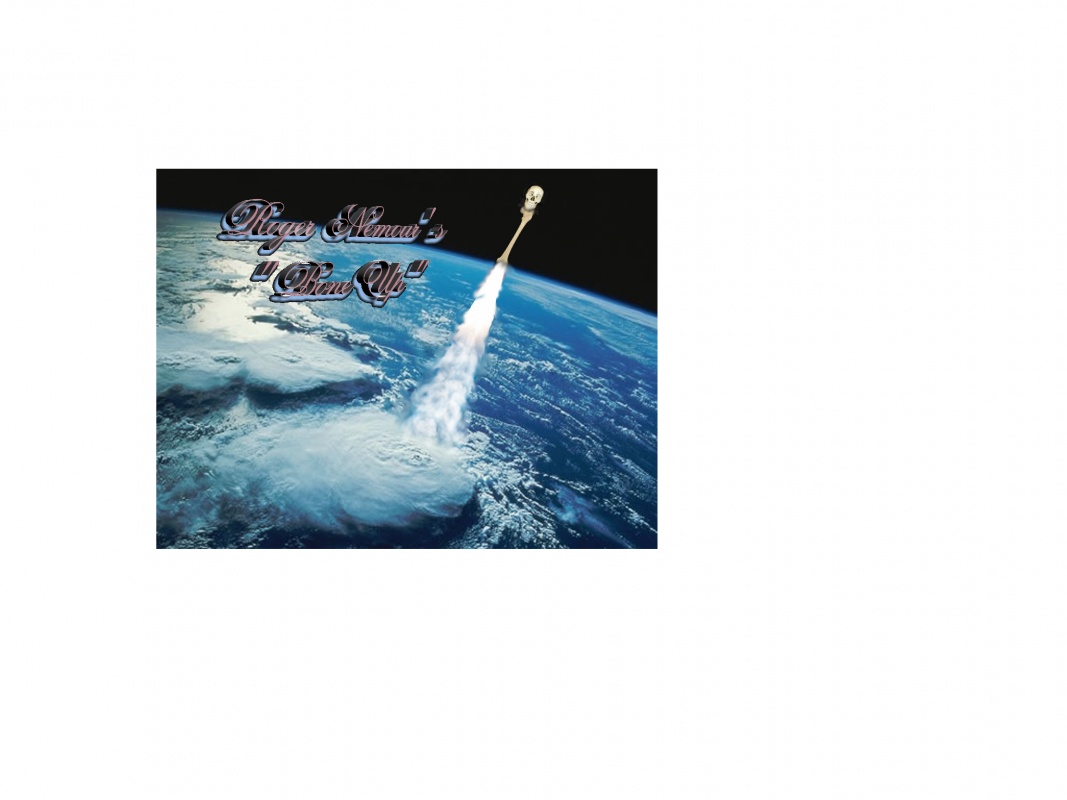 Greetings to everyone and I thank all of you that have dug my music that has given me over a half a million song plays.
I really have appreciated hearing from a lot of you telling me what you think of my music. It is very inspiring to read your messages. I have had some great news recently that my song "Bone Up" has had over 4,000 international Radio Song Plays
these past few months and 15 more radio stations have started playing "Bone Up" as well. Here is a link to see the monitoring of my radio plays...link
I am now in the process of writing and recording new songs and I'm also still looking for a drummer for my band. I'm dying to play live so I can bring my music to your city. And remember to check out my website ... link