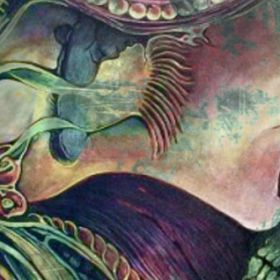 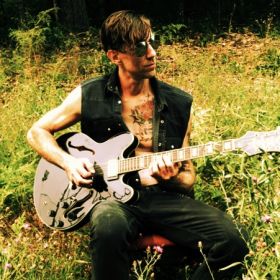 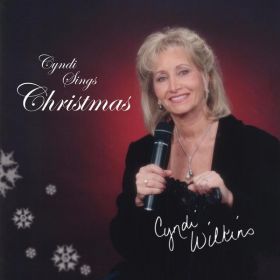 In 2012, they recorded their first studiorecording, titled "So Say We All" that raised voice agai ... read more

Check out our new music video for "Muse" of our upcoming debut LP,

So say we all by MissyCage

We'd like to show our favourite song "So say we all" on our official YouTube channel. This song promotes the sad truth of war and remind us to never forget.
Please check it out here, and if you like it, let us know.:
(expired link)

The band MissyCage has been existing since 2009, playing modern rock.
Their music is a mixture of heavy rock riffs and easy to remember melodic tunes.
In the drummer post there where several changes that could truly hold back the development of the band but in 2011 they finally found their missing link in person of a dude who they could count on, in a musical and personal way eather.
In 2012, with the new lineup they recorded their first studiorecording, titled "So Say We All" that raised voice against immoral and manipulative political mastership.
By listening to their song, it becomes clear, that the band has a refined and unique tune.
The guys played in several Budapest based clubs, such as (R33, Tünd&#233;rgy&#225;r, C&#246;xpone Cafe, Zug Club, Szabad az &#193; etc.) and they performed as well at the Veszpr&#233;m University Days (VEN) where they achieved high appreciation by the audience of true rock fans.
Alongside continuous live gigs and new bookings, the bands main goal is to record their remaining songs create their first LP,and they also happily accept any kind of support to reach their audience.