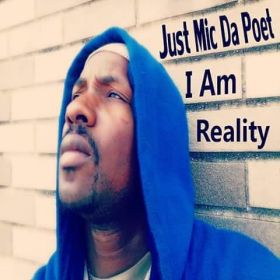 Born Michael E Williams Just Mic "Da Poet" was inspired to write poetry & songs after the sudden death of his younger sister Larenya in 1999. Since then he has written over hundreds of poems Just Mic released his first album "My Poetry" in 2012. Was also inspired to write his first book "Poetic Scriptures" (The Life Growth & Journey). Just Mic has performed and featured live across the Chicago-Lan... read more