Hope you are healthy and enjoying the summer, just wanted to thank you for your continued support over the years, just sending you a song from the past called "Risen Son",
hope you enjoy it, and may God continue to bless you, and keep you and your families safe!

Let Your Praise be Loud

Can You Hear My Voice 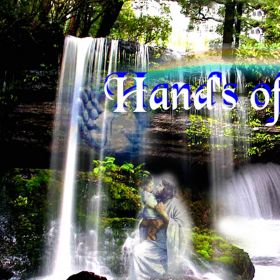 Joe Wamsley is a Musician, Songwriter, and Guitar Player who creates music to inspire, while sharing love and encouragement. As a Christian, Joe expresses his faith through his song lyrics, and sings praise to God.

In 1993 Joe Wamsley became a Christian. In the year 2000, he decided to pursuit a music career after being encouraged by his father. Since then he has released 5 CD's. The first CD was ... read more