Just a note to say Season's Greetings. Thank you for being there and thanks for the letters! Here's to a prosperous New Year for one and all! Love, Dizzy. 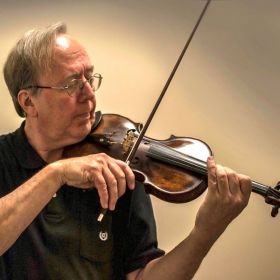 Dizzy O'Brian is a cutting edge fusion/pop composer and song writer. Look for a future new music release by Dizzy O'Brian. Brian Beshore, aka; Dizzy O'Brian began studying classical music at an early age and branched out to many other genres while going to music school in Baltimore. While there, he played in many jazz clubs with his group; The Baltimore Underground. He has a compositional style th ... read more