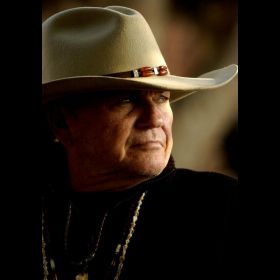 DANCING IN THE FIRE 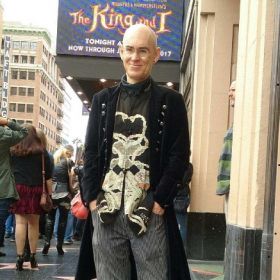 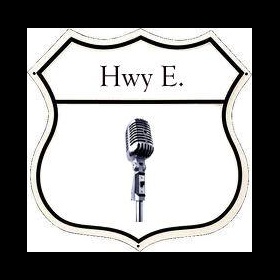 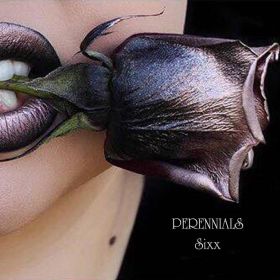 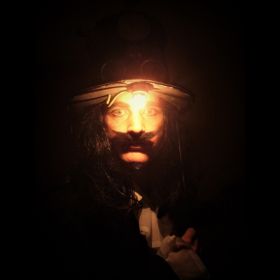 Osiyo, my friends and relations! Let us live our lives by the Original Instructions! I am a master Native American flutist, storyteller, activist, director of the Elk Whistle Ensemble, former Native American Spiritual Leader in a CA state prison, and 22-year environmental professional. Some people know me as Elk Whistle. The Tongva, whose land I share, gave me a name in their language: "Mah-nah-ch ... read more

I’m scheduled to play Saturday and Sunday at this festival plus give a TED talk. Come and check out the Blue Ridge, GA, area at the beautiful Heartwood Community
(expired link)

Dawning Of The Seventh Fire

Published on Apr 12, 2011The song "Dawning of the Seventh Fire" by Bill Neal Elk Whistle with video creation by Tim Wozny is in recognition of the beginning of the epoch known as the Seventh Fire as it is known in the Seven Fires Prophecy of the Algonquian (or Anishinaabeq). According to the teachings of the Seven Fires Prophecy, when the world has been befouled and the waters turned bitter by disrespect, the two-leggeds will have only two options left to them from which to choose - materialism or spirituality. By choosing spirituality, they will survive - but, if they choose materialism, that will be the end of it. According to the Elders of the Algonquian, the two-leggeds are now at this very point in the history of the earth - the Seventh Fire has been lighted. The Lakota prophecy of the beginning of the Fifth World tells us that the White Buffalo Calf will return to the herds in physical form, heralding the Age of Illumination, the age when the two-leggeds walk upright and once again remember their true relationship with Creator. It is told that we will awaken, as if from a dream, and the earth will be reborn. The Hopi Prophecies say that the Emergence from the Fourth World, where we have been for an epoch, to the Fifth World has begun - and that it is being made by the humble people of little nations, by tribes, and racial minorities. The Mayan Prophecy calls 2012 the end of time as we know it, and the ancient Cherokee calendar ends at 2012 exactly as does the Mayan calendar. As the Hopi Elders have foretold, the Time is Now - we are at the twelfth hour.

I got this message today from the music app, Reverbnation:
“Nice work! Your song Wayfaring Stranger caught our attention and has made its way to the headphones of our Senior Curators. Curation is the first step towards career-changing artist development programs such as label deals, festival slots, and more. Not every song gets heard by Senior Curators, so give yourself a pat on the back!” 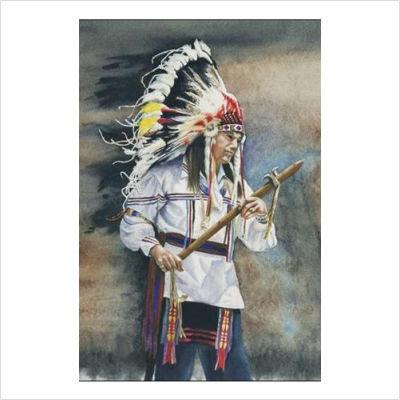 Greetings, my friends - osiyo oginalii!
I would like to ask all of you a question whose answer is important to me. I am currently considering a crowd funding campaign to accomplish three goals: to turn my earliest recording, "Songs From Turtle Island", issued in 1994 only as an audio cassette, into a full-fledged up-to-date CD; to re-issue my 1998 CD "Heart Song"; and to finish production of my latest CD, "Dancing In the Flames". My question is in trying to determine what support I might get to do these things in a crowd funding campaign - is this a worthwhile campaign that you would consider supporting? Please let me know what you think. I'm including a copy of a painting done of me at one of my live performances with a link to a blog article explaining how the painting came to be. I hope you enjoy it and please think over your answer to my question! Thanks to all of you! Dohiyi!